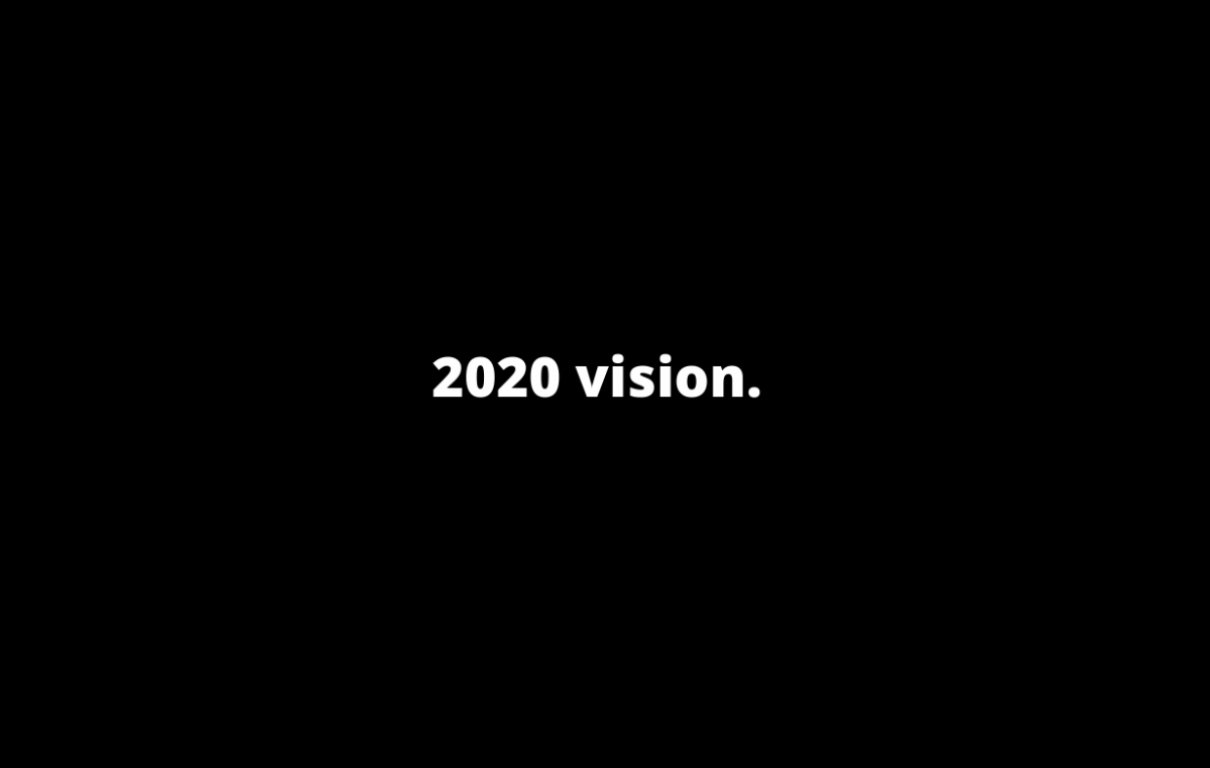 We’ve finally shifted the last of the leftover chocolates and there’s not a decoration in sight, so we wanted to talk about 2020 one more time.

After this, we’re never mentioning that year ever again.

Only joking - it was a horrendous year for most of the planet, but some good things did come out of it. Charlotte takes a look at her favourite campaigns of the year and what we can learn from them…

Last year was a weird one, to say the least. Months of PR planning were thrown out the window by mid-March and it forced PR professionals to be more adaptable and quicker on their feet than ever before. When you can’t reach your audience in person anymore, a whole new challenge presents itself.

Out of Spring’s uncertainty rose a new sense of creativity and some of the most interesting PR campaigns we’ve seen in a long time.

Here are four campaigns that really stood out last year and inspired us to up our game in 2021 and beyond!

In honour of Beethoven’s 250th birthday, BBC Radio 3 posed the question - what music would you make if you had access to the same instruments as Beethoven?

Partnering with the BBC National Orchestra of Wales, Radio 3 re-recorded the first movement of Beethoven’s Fifth Symphony in isolated sections that music aficionados were able to download, edit, loop and remix to create something totally new. The station collaborated with top producers like High Contrast, Krafty Kutz and Beat A Maxx to kick things off and handed over to the public to get involved.

The campaign was an interesting step from the typically classical and opera-focused news station and was an opportunity to introduce a new (but old!) genre of music to a totally different audience.

To mark the launch of PlayStation 5, Sony transformed the London Underground signs around Oxford Circus to resemble the four shapes on the console’s controller.

The takeover saw its finale with a light show takeover of the Piccadilly Lights on 19th November. The activation was part of a global campaign that took place across 25 locations including Tokyo, Dubai, Seoul, Aukland and NYC.

This simple, clever activation slid the PS5 launch into Londoners’ everyday lives as they commuted around the city centre, without relying on physically engaging with them. A showcase in generating mass awareness 2020-style, this campaign stood out for all the right reasons.

Summer 2020 was missing a lot of its usual perks - beer gardens, BBQs and your annual two weeks in the Mediterranean sun. But we also missed out on some of our favourite seasonal brand activities, like the Magnum Pleasure Store pop ups. We’ve all seen them (and hunted them down) - the decadently decorated Magnum Ruby ice creams that pepper our Instagram feeds for the warmer months. But 2020 had other plans…

So to bring Pleasure Stores to the people, Magnum teamed up with Deliveroo to deliver complementary ice cream customisation kits to ice cream lovers around the country.

This campaign was perfectly placed while the population was still going through its “lockdown productivity” phase, ready for every and any culinary challenge they could find. It tapped into the idea that, when consumers can’t come to you, you should go to them! Socially distanced of course…

And hey, it beats the sweaty Covent Garden queues we previously had to deal with!

One campaign that stood head and shoulders above the rest in 2020 was #ClapForCarers. The weekly ritual took the nation by storm back in March and had everyone in their doorways applauding NHS staff and essential workers for their tireless work during the pandemic. After nine weeks, it came to an end but it remains a reminder of how the public came together not for a brand or new product they desperately wanted, but for a single cause: to support those who were keeping the health service going and battling the (largely) unknown.

#ClapForCarers saw the mobilisation of an entire population - everyone knew what it was, and the government knew they needed to be part of it if they had any chance of maintaining the public perception of “we the people”. As Boris, Rishi Sunak and Matt Hancock lined out on Downing Street to take part, it showed that a grassroots movement was a hell of a lot more effective than any catchy tagline they could ever have thought of.