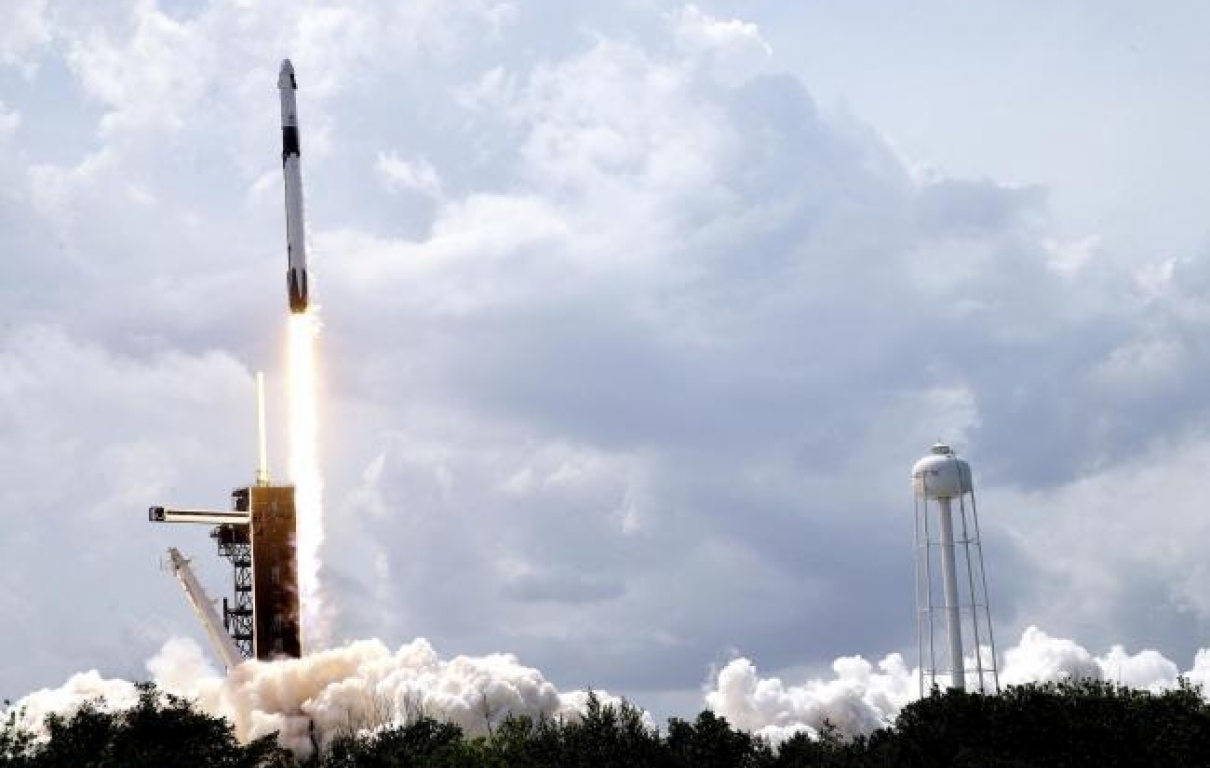 Elon Musk has been causing a stir, as always, and something he said about the 40 hour week got Amy in our team thinking. Do you need to change the world in your working week?

This one has caused quite the debate on our team. Enjoy!

You don’t need to change the world in your 40 hour week.

Call him a business icon, call him a madman, however you view him, there’s no denying that Elon Musk has an overwhelming amount of influence in the Twittersphere.

Of late, newspapers and reddit users alike have been analysing the correlation between Musk’s tweets about COVID-19 and the rising infection rate in the US, the vow he made to sell of all his possessions, and, not forgetting, that outlandish baby name, but Musk’s questionable online presence goes way further back than just the past few months.

When advertising his businesses on Twitter in 2018, Musk made the claim that ‘nobody ever changed the world on 40 hours a week’.

Unsurprisingly, pretty much every single response to this statement refuted it without question.

One inquisitive Twitter user wanted clarity, however, asking: ‘What’s the correct number of hours a week to change the world?’.

'Varies per person,’ said Musk, ‘but about 80 sustained, peaking above 100 at times. Pain level increases exponentially above 80.’

Now, I’m not sure about you, but even the thought of working a 100 hour week exhausts me. I can’t even really fathom it. As soon as Musk mentions pain levels increasing, and increasing exponentially, I’m long gone.

Most of those who responded to Musk’s tweet agree with me that his claim is pretty ludicrous.

On man tweeted: ‘Sometimes changing the world is not about tech; it's just something as simple as everybody going home to their children in time for tea.’

‘Some people want to change the world in multiple ways you know’, said another, ‘You can be a great engineer for 8 hours, music producer for 2 hours, Open Source contributor for another 2 hours and then maybe a family member for the rest of the day?’.

Sure, if you want to make the human race an interplanetary species working a 100 hour week might be the way to go, but for most of us [I’m guessing] Musk’s claim just doesn’t ring true. Or if it does hold some kind of resonance, those extra few hours at our desk leave us weary, frustrated, and way less productive than we expected.

Don’t get me wrong, I’m all for working hard and doing a job well, but I’m equally as for resting and taking time to do the things that truly fulfil us. There’s a healthy balance to getting stuff done and recognising when it’s time to close your laptop and invest your time into something else.

Thankfully, they’re pretty nice to us here at Clearbox and we aren’t expected to work well beyond our contracted working hours, so this isn’t much of issue for us, but I do think it’s easy to forgot that it’s not all about the hustle, no matter how many hours you work.

The world tells us we need to work harder, earn more, and be the most successful we can be, and whilst these aren’t bad things to do or to want, they can distract us from the fact that we can make meaningful contributions to the world outside of our day jobs.

As we see increasing external pressures and anxieties sweeping the globe, and at the same time watch communities come together to support each other in ways we’ve never noticed before, for those of us at home with our workload, having a work-life balance is just as important as it’s ever been.

All that to say, you don’t have to change the world in your 40 hour week, or even your 100 hour week. What you do have to do show up to your work, show up to your family and friends, and figure out what time well spent looks like to you.

It seems like Musk might be learning some of these things too, as in the time since the idea for this blog post came to me and today, Musk, in an interview with Bloomberg Businessweek, has backtracked on some of his Twitter output.

‘It’s not like I stand by all the tweets I’ve ever done,’, he said, ‘Some of them were definitely extremely dumb’.

I, for one, think Musk needs to put his phone down, take the day off, and go to the beach.