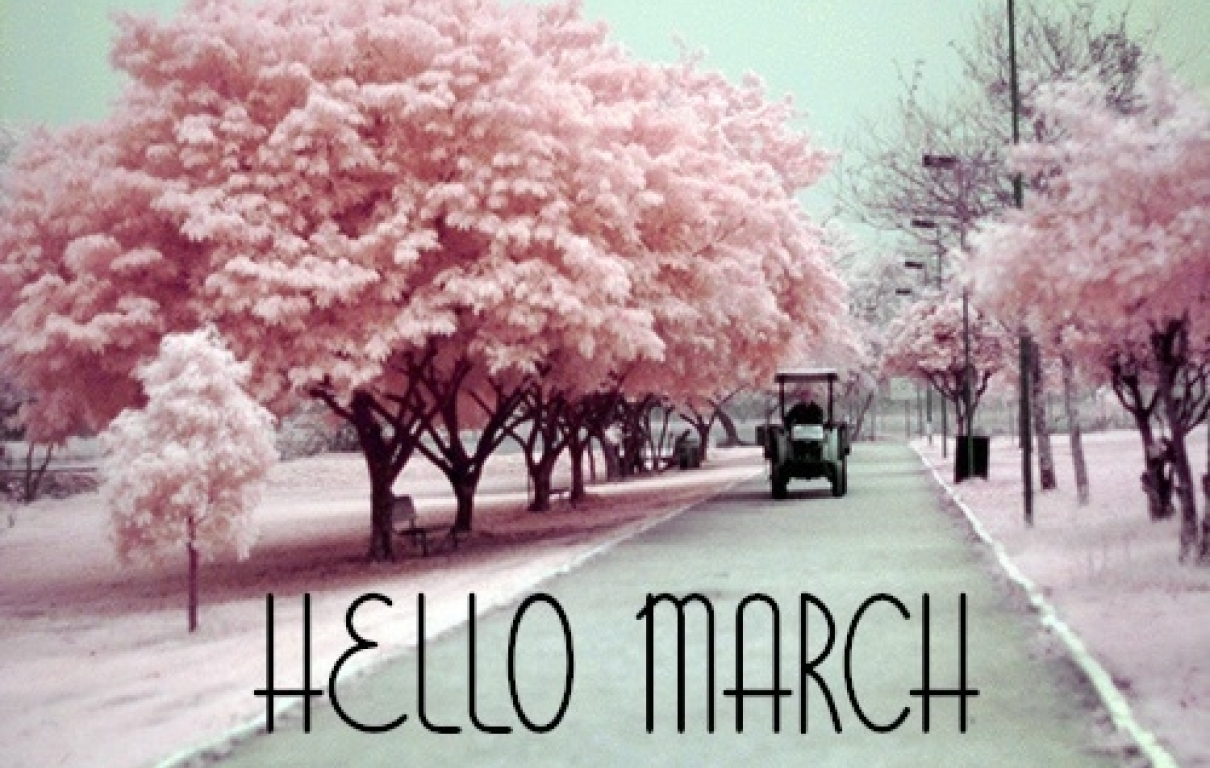 Good afternoon and welcome to the latest edition of what we got up to last month - this time, it's all about 50 shades of February…

In Clearbox news, we moved office and appointed our latest member of staff in February.

We're still based in Holywood, Co. Down but we've moved in with the super talented bunch at Dokoo and can now be found at 41 Church View in the town. If you're visiting the golden coast of Co. Down and you want to come and chat to us, let us know and we'll stick the kettle on…if we can find it in the dozens of boxes that we still haven't unpacked…

To go with our new office, we've hired a new Media and Communications Manager. Her name is Leanne Reilly and we're really excited that she's joining the business. You can find out more about Leanne here and catch up with her views on the PR industry via her award winning blog, A Cup of Lee. Leanne is a real star in the making and will join Clearbox next week - there'll be much, much more to come from her in the next few months.

In client news, we've been getting up close and personal with Mr. Christian Grey this month and have been tasting the very best in Irish food at an international trade show.

To celebrate the launch of 50 Shades of Grey, we worked with the team at Universal Pictures Ireland to create premiere invites with a touch of Grey. Targeting journalists and social influencers, we created a seductive gift box from Mr. Grey himself that contained a silk grey tie, bottle of champagne and an invite to the Irish premiere of the movie. You can check out a picture of the super-exclusive boxes here.

February also saw the Clearbox team attend CATEX 2015, Europe's biggest hospitality and catering exhibition, with Brakes Ireland. Brakes had the leading presence at the show, hosting thousands of industry professionals and food fans at its cutting edge stand, which featured a selection of Brakes' Irish suppliers showcasing their great food. Also attending the event for Brakes was award winning chef Chris McGowan, star of TV show Great British Menu and former Head Chef at Corrigan's Mayfair. Chris treated the audiences to a display of world class cooking using produce supplied by Brakes. We'll have more on what he cooked and how you can recreate it at home later this month.

In a final piece of client news, February saw us welcome another fantastic client to the Clearbox family. We'll announce the details later this week but if you're interested in finance, mortgages or housing then this will be one for you…stay tuned for more information.

Finally, in February we attended a great PANI breakfast briefing event with UTV Ireland boss, Michael Wilson. Michael spoke about the process of setting up a new national TV channel, the challenges and opportunities it presents and how the PR and marketing industries can benefit from the new channel. A very informative and entertaining briefing - we're really looking forward to the next one.

That's your lot for this month - see you again at the end of March.