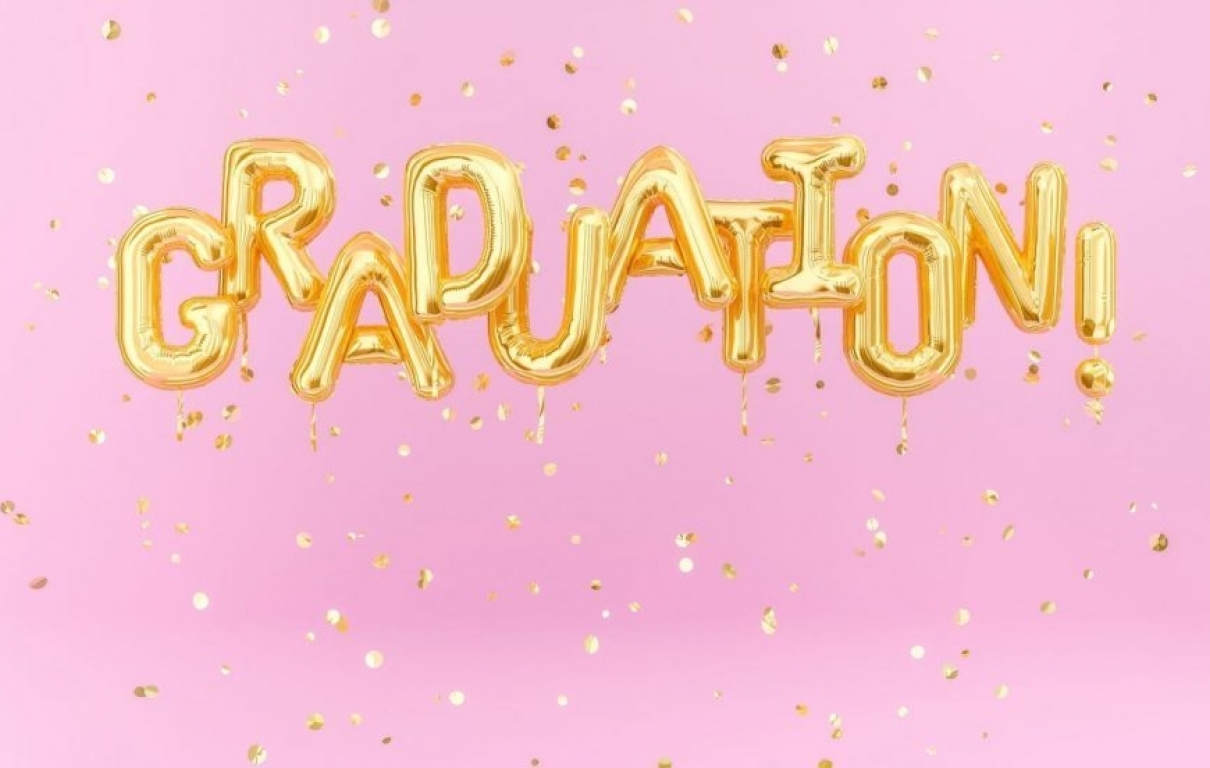 LinkedIn is awash with students celebrating their graduations at the moment, so we thought we’d put something together to help guide those younger than we to the next phase of their careers.

If you’re leaving the world of studying to join a PR agency, then this is your guide to survive and thrive. May the odds be ever in your favour.

DO know what you’re getting yourself into

PR is hard work. Sometimes, it can be really hard work. Long days can bleed into frantic nights, working at events or going on trips with media. Be prepared to graft when you join a PR agency.

The pace can be relentless and the quest for results never-ending, but that’s all part of the buzz. If you’re someone who thrives in a pressurised environment, working in a consultancy is for you. You’ll work harder than you ever thought possible, but the rewards can be life-changing.

Throw yourself into the industry and you’ll have experiences that you absolutely wouldn’t get in any other line of work. Some of the things people on our team have done during their careers are ridiculous and only possible thanks to clients and the brilliant world of PR. Trips around the world, meeting Hollywood A-listers, playing on the pitches of Premier League clubs, partying with rock stars - you name it, we’ve done it.

However, if you’re someone who views PR as a 9-5 job and you want to enjoy lots of nice personal activities in your spare time, especially during the week, then a career in a PR agency is definitely maybe not for you.

Sounds simple, right? You’d be surprised how many people don’t really listen when they first start their career in PR. Accept that you’re the person in the building with the least experience and listen to everything that’s being asked of you, and do it with a big old smile on your face.

Not just that - but listen to what people are saying and pay attention to how they’re doing things. How does she respond to the client? How does he talk to the media? How do they update each other on what they’re doing?

You can learn so, so much by just listening and paying attention and it’ll serve you well in the long run, trust us!

DO become a telephone terrorist

A more common theme that’s occurred in the last few years is the reluctance of human beings in general to talk on the phone. If you want to succeed in a PR agency, you need to knock that on the head and start dialling.

Whether it’s suppliers, influencers or media - get on the phone and talk to them about what you’re trying to sell. Persistent emails are easier to ignore than persistent phone calls.

Also - we’re being told a lot by the press these days that not many people phone in a story anymore. Have a think about what might happen if you’re one of five PR people who ring a newsroom in the morning, versus the 3,000 who send an email instead.

On the theme of phoning the media - don’t be scared of rejection.

We could tell you some horror stories about rejections that we’ve had before…but we won’t. Still too soon. But seriously…

If at first you (pitch and) don’t succeed, try try again.

We’ve worked on stories that took a year to get covered by the media. That’s persistence on a different scale, but the point remains. Don’t take no for an answer. If you believe in your story, you’re persistent and consistent with your approach and you put in the work, you’ll get the results you deserve.

Oh, and never forget a golden rule - if someone doesn’t know you personally, don’t take it personally.

Staying with our friends in the press, it’s easy for the younger folk among us to forget about newspapers these days. “Everything is online” we hear you cry.

It’s not though, and that’s the point.

Print media is alive and well. It’s still influential and hugely important in the grand scheme of a campaign. The national print media are still capable of influencing the result of a General Election (or, dare we say it, a referendum) and regional print media remain the most trusted source of information in towns and villages across the country, and rightly so.

Oh, and before we forget. This is going in caps because it’s vitally important.

The most powerful people in an agency are, in our opinion, the support team.

Be it the secretaries who will stay late to help you compile a massive media list or the night porter who will let you stay in the work bar with your friends long after he should have thrown you out. The office managers who will do your share of the tidying up when you’re up against it or the PAs who will give you access to the boss, or your client’s bosses, when you need it most - these people are the real heroes in any agency.

Oh, and most importantly of all, these guys are usually among the nicest people you’ll ever meet. Help them, and they’ll help you.

That’s a life lesson, not just a PR lesson. Read as much as you can. It’ll help develop your writing and bring new words into your vocabulary. Some of the best writers we know are also the biggest readers. We suspect this is not a coincidence. It’s also good fun as well, right?

DO know about your clients

A wise man once told us that you should know enough about all of your clients to comfortably hold a conversation about them in the pub.

We’re not talking ‘I know what the CEO eats for breakfast’ levels of detail, but a good understanding of their business is imperative. It’ll help you build a story for them with a greater understanding of what they do and what they’re trying to achieve.

It’ll also reassure the media that you know what you’re talking about. And that, my friends, is a good thing.

DO make LOTS of tea

In the first month in your new job, try and break the Guinness World Record for the most cups of tea ever made by a single person.

If you’ve made it this far and we’ve not put you off joining an agency, then you’re about to embark on a wild, wild ride.

The early years of working in a PR agency will be unrivalled and when you’re old and grey (the person writing this is old and increasingly grey), you’ll look back on those formative years as some of the best of your life.

DO NOT answer “are you familiar with the work of Oasis?” with “I’ve heard of them, they’re a classic aren’t they?” and NEVER, EVER liken Harry Styles to the greatest artist of all time, David Bowie.