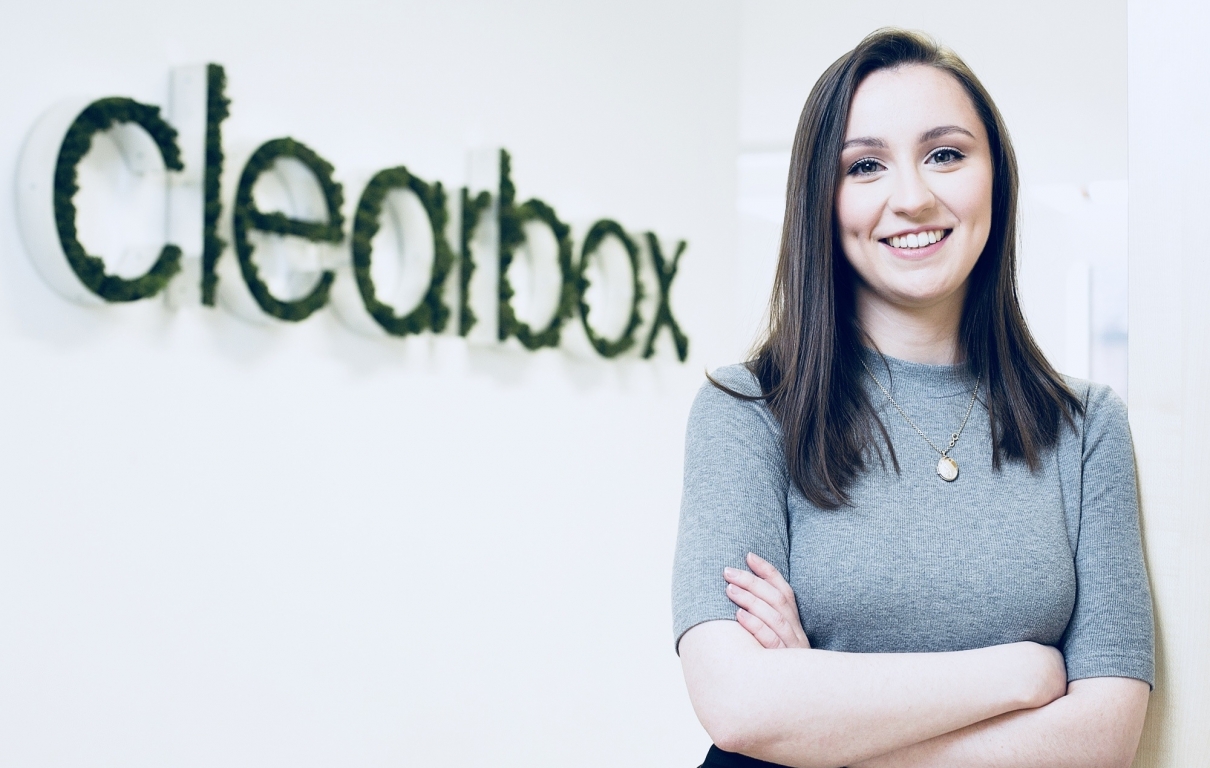 A major change to Facebook’s algorithm has got Charlotte from the Clearbox team in a spin. She’s got a few things to say about it, potentially written to the background of a Gloria Estefan song. Take it away, Miss Goss…

Last week, Facebook announced a big change to its algorithm that could see brands disappearing off our timelines and into the abyss.

Ok, so that’s a slight exaggeration, but it’s not good!

In an attempt to overhaul its current reputation for being nothing but clickbait headlines, repetitive memes and looped videos, Facebook will now prioritise the posts of our family and friends over those of brands and media in an attempt to regain a sense of meaningful interaction amongst users.

And so, a new challenge is presented to us in 2018. How can brands get around the algorithm to continue reaching their target audience?

In short, it’s all about ENGAGEMENT. Whilst high quality content is still a necessity to truly capture the attention of your target audience, it’s no longer good enough to have a video racking up likes and views. Facebook will instead prioritise posts which are deemed to be facilitating discussion, encouraging conversation and the sharing of stories.

It will now be more important than ever for brands to be authentic storytellers, creating a sense of community and brand loyalty amongst customers, and ultimately providing greater chances of engagement. If brands create a sense of dialogue with their audience, sharing relevant content that adds value to the average user’s day, e.g. information in the form of tutorials, tips, hacks and recipes, it is more likely to spark interaction.

This is something the Clearbox team has tried and tested with our 2017 #AnswerTheCall campaign for Bushmills Irish Whiskey. The campaign celebrated local creators, thinkers, artists, entrepreneurs and adventurers, helping them to share their stories and inspire others to follow their passion. In creating targeted content that featured local talent, we were able to build brand affinity among the local target audience and drive engagement from each collaborator’s own sub-community on Bushmills UK social channels. Additionally, cocktail recipe posts saw higher levels of engagement as users commented and tagged their friends to share the recipes with each other. We saw a 75% increase in Bushmills UK Facebook page likes this year as a result of the campaign, so it highlights the importance of engaging social content, algorithms aside.

As we now know, Facebook is hoping to move away from newsfeeds filled with random and aimless content, toward meaningful interaction amongst its users. Therefore, the types of content brands put on their Facebook pages is intrinsic to the success of the social media strategy. For example, Mark Zuckerberg claims that Facebook Live videos receive six times as much interaction from users as regular videos. This feeds back into the demand for two way communication and the need for brands to appear accessible and human: consumers will always return to brands that they feel an emotional connection with. Another simple way for brands to increase discussion on their posts is to reply to users’ comments. In this way, brands can exploit the algorithm to keep their social posts higher up on users’ newsfeeds.

Ultimately, with more hoops to jump through, brands will face a rise in paid content to guarantee visibility amongst their audiences. This could leave smaller brands at a major disadvantage if they cannot afford to keep their posts at the top of the newsfeed. However, it’s important to remember that Facebook is just one of many channels brands can use to reach their audiences. For example, Snapchat and Instagram are seeing huge growth among teens and young adults as they become more aligned with how that demographic wants to communicate. With simple visual communication at their core, they may also be the more brand-friendly option for smaller businesses hoping to develop their audience.

As social media continues to dominate how we take in the world around us, it can be a brand’s best friend, but also its worst enemy when it comes to breaking through the noise and reaching that elusive target consumer. Paying attention to how social media sites operate, and knowing how to tweak content to work with algorithms is pivotal in building a loyal following and getting your brand noticed on an oversaturated platform.