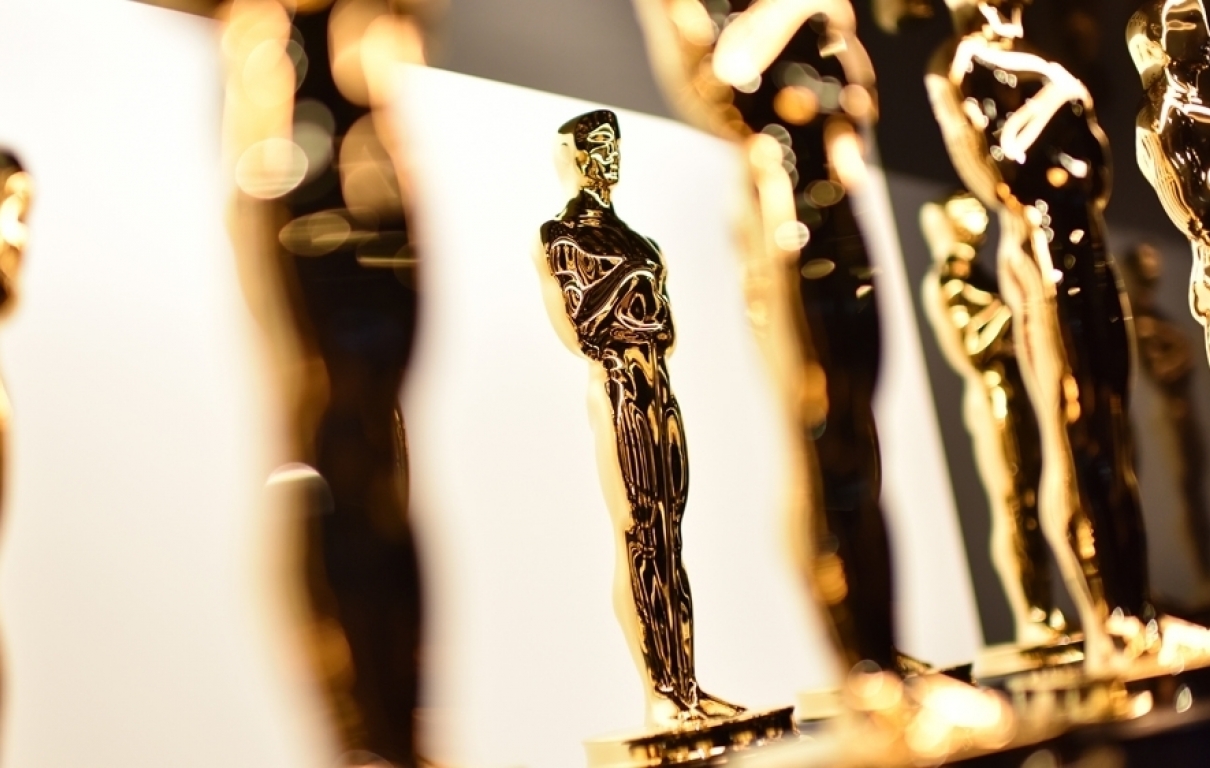 It’s awards season, and the office has been abuzz comparing notes on all of our favourite outfits so far from the SAG awards, the Grammy’s and the BAFTAs (Billy Porter wins again with THAT hat). Ahead of The 92nd Academy Awards this weekend, Charlotte O'Neill (née Goss) has been looking at the brands who are poised to grab the spotlight on Hollywood's most prestigious night.

This Sunday is the turn of the Oscars, and while all eyes will be on the A-List nominees hitting the red carpet, brands will also be sure to take centre stage throughout the programme of events.

With brands spending millions of dollars to buy airtime, secure sponsorships and get their products in to the elusive nominees’ goodie bags (jealous!) it’s a huge opportunity to get their brand message out there.

Samsung's Galaxy Note 3 with THAT selfie

Who could forget that oh-so-casual selfie taken by Oscars host, Ellen DeGeneres at the 2014 ceremony? Viewers witnessed Bradley Cooper using the Galaxy Note 3 to snap a photo of himself, Ellen and a host of A-Listers including Meryl Streep, Jennifer Lawrence and Brad Pitt. Despite spending millions of dollars to secure five and half minutes of airtime for its flashy new ads, it was Ellen’s Tweet (which didn’t even mention Samsung) that struck gold with over 3 million retweets in two days, and over 40,000 brand mentions during the awards ceremony in response to the selfie. We’d definitely call that a winner!

The stunt showed the value of placing your products in the right place at the right time, creating opportunities for these “organic” moments to occur with the right people.

Looking ahead to the 92nd Academy Awards in this weekend, a couple of brands are already preparing to steal the spotlight…

Rolex, which has been a sponsor since 2016, has created a unique Polar exploration themed Greenroom design to celebrate the Rolex watches that have accompanied famous mountain climbers and explorers throughout the years. The room, which will host all of our lovely celebrities who can actually afford to buy Rolex watches, takes inspiration from the beauty of the polar caps and even features a polar horizon line that can be viewed through the Greenroom’s windows.

Cadillac will reveal the new 2021 Escalade car at the brand's fifth annual Oscar celebration as official automotive sponsor of the awards. The 2021 Escalade will be on display at the event, two days after its first reveal in LA.

Beyoncé and Jay Z are also set to host their third annual Gold Party - an afterparty rumoured to have been created to spotlight black talent, with previous guests like Rihanna, Diddy, Regina King, Idris Elba and Michael B. Jordan. Of course, everyone’s glasses will be full with The Carters’ prestige Armand de Brignac (Ace of Spades) Brut Gold champagne. I been drinkin’, I been drinkin’…

And it’s not just the sponsors playing the game. This year, awards organisations themselves have made sure to be seen flying the flag for environmental activism, with all-vegan food menus and sustainable dress codes - they even got Princess Kate in on the action at the BAFTAs!

Ultimately, events like The Oscars are just as much about the brands as they are about acting. The world is watching and this is a chance for brands to go big, go bold, and make a statement. Of course, we can expect a few surprise stunts on Sunday night too. Our eyes are on you, Joaquin Phoenix!