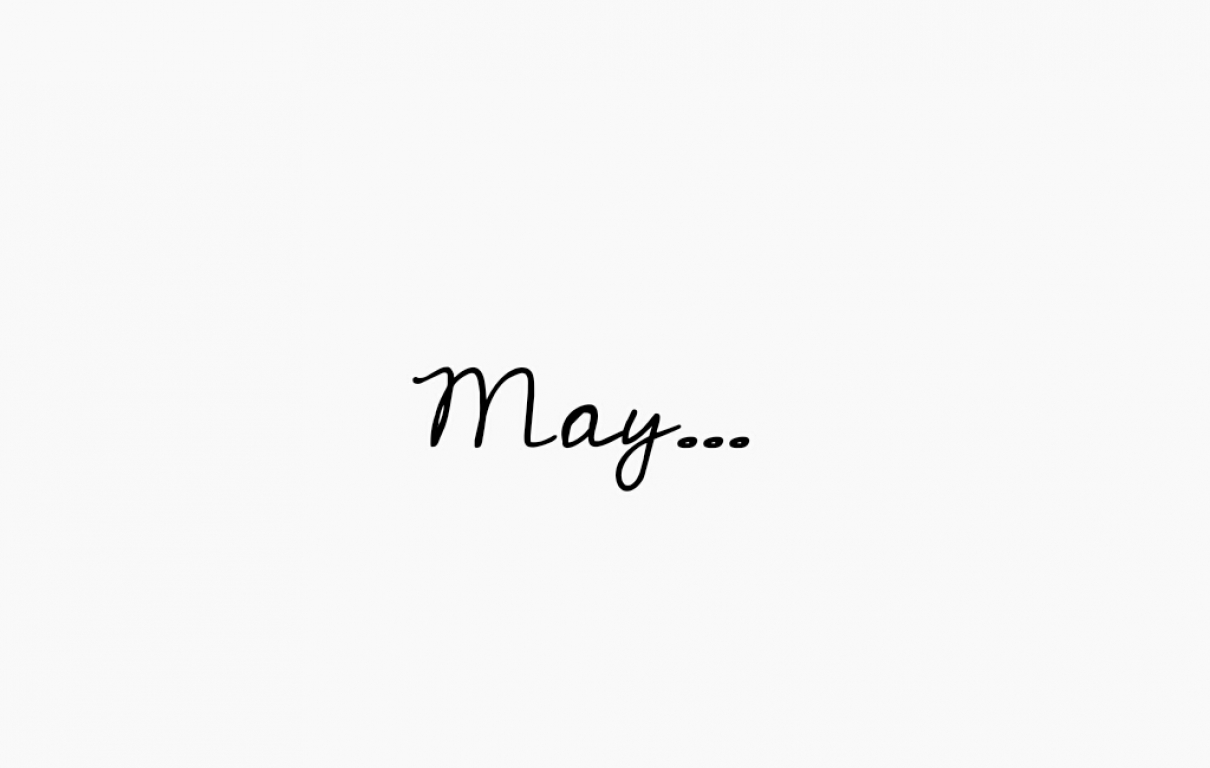 Since we last updated you we've been knee-deep in Easter eggs, forgot to pay for our Glastonbury tickets, got new Glastonbury tickets in the re-sale, won some new clients, created more great work for existing clients and celebrated world poetry day.

So, with poems in mind, we thought we'd kick off this update with a little number of our own…

April has been and gone

So what, you ask, has been going on?

The month was bright, with lots of sun

And really fun work - we got loads done

Seamus Heaney's place as Ireland's greatest poet is safe for now, we suspect. Anyway, onwards to our update…

We drifted into April by putting the finishing touches to a Universal Pictures Ireland media stunt driving experience to celebrate the launch of Fast and Furious 7.

Putting their drifting skills to the ultimate test, a number of national press were invited to Mondello Park to be put through their paces on a special #Furious7 course. The attending media included TV3's Ireland AM, The Sunday World, Spin 1038, The Sunday Life, CompleteCar.ie, RTE Motors, Today FM and Modified Motors.

The media were all incredibly Fast and Furious and you can check out the video from the day here. If you haven't seen the movie yet then we'd highly recommend it.

Switching our focus from fast cars to a top enterprise award, we were appointed by global leader in the manufacture of pharmaceutical grade nicotine products, Nicobrand, to help the Coleraine-based company celebrate its Queen's Award for Enterprise win.

Nicobrand is a world leader in the manufacture of pharmaceutical grade nicotine and was recognised for its outstanding achievement in International Trade having recorded overseas sales growth of over £1.6 million (785%) 2011-2013. Clearbox helped Nicobrand secure some great press coverage in the Belfast Telegraph, Irish News and BBC Radio Ulster.

Sticking with new clients, Clearbox was appointed to manage the launch of a very special bar on the North Coast. The DeerStalker, a new bar & bistro that'll be unveiled to the media next week, has opened its doors as part of the world-famous Kellys complex in Portrush.

The team was on hand on opening night and created some very special photography that you'll all see very soon. Full update to follow next month!

House prices were on the minds of the Clearbox team this month as we created a story for Negative Equity NI examining the true state of the housing market in Northern Ireland.

With house prices rising every quarter, Negative Equity NI offered the press a glimpse of life on the other side of the tracks as it revealed that despite the recent good news surrounding house prices, 41% of home owners in Northern Ireland remain in negative equity, with the average level of negative equity standing at almost £70,000 per home.

Brakes Foodservice Ireland hit the trade headlines in April after all of its sales managers and other staff attained certificates in the Principals of Nutrition in Food Production from the vocational educational body, City & Guilds.The 22-strong team completed intensive training course and final exam as part of a Level 2 vocational qualification, in conjunction with Unilever Food Solutions. Congratulations all!

In Clearbox news, in April we met with the newly appointed PRCA Northern Ireland Coordinator, Caroline Dunlop, and launched our own Periscope channel. Some of the team have also been giving their thoughts on the aforementioned Periscope and the thinking behind #Milibrand.

That's your lot for now - see you again in a month folks!

Oh, and before we forget, please get our there and vote on May 7th…