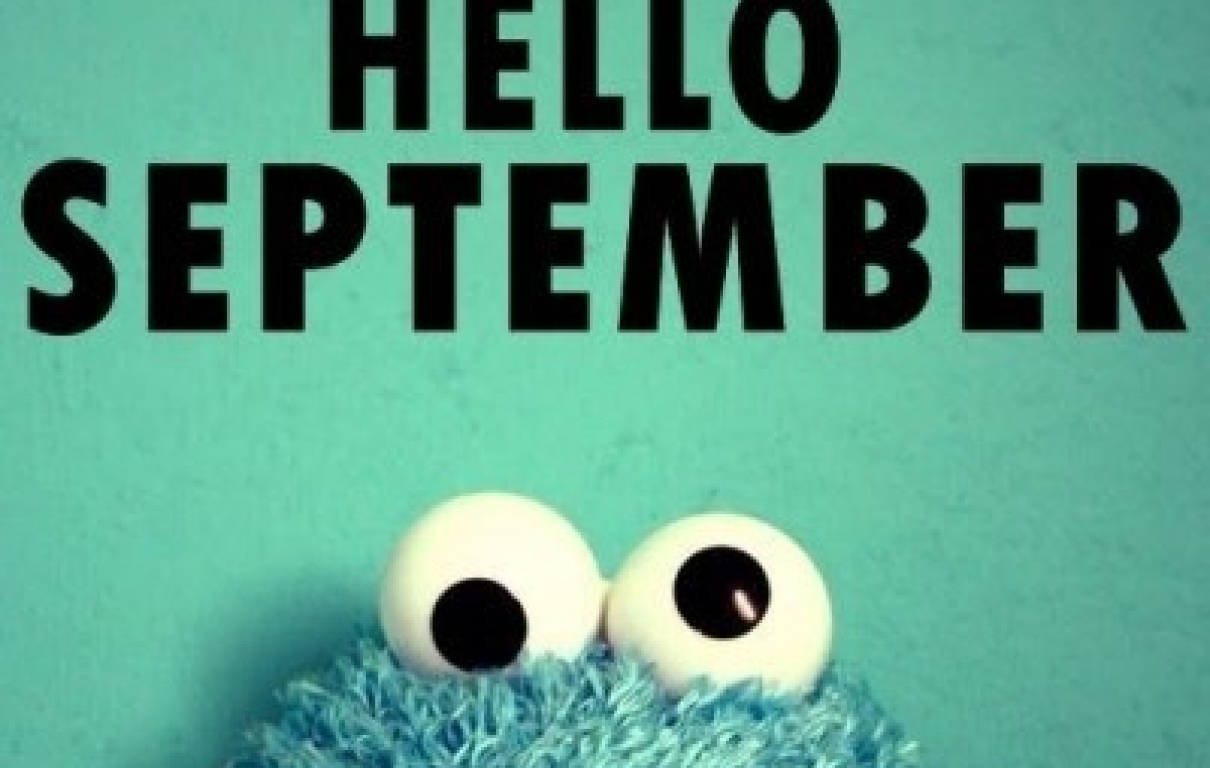 That wasn't much of a summer, was it? We're a bit wet and windswept here in Holywood but that's not stopping us from bringing you the very latest news from Clearbox. Let's dive straight in to what went down in August.

Consumer reports, mountain climbing, zombies and family bike rides are just some of the things we loved working on this month - enjoy!

Amazon released its first ever Consumer Report in August. Covering the big shopping trends of the year so far, the report revealed what consumers are buying up and down the country. The media in Swansea loved the city's bestselling product - 'Jack to a King: The Swansea Story' - a DVD about the history of the football club. It set Welsh tongues wagging, including those at the fabulous team at Swansea Sound.

In other Amazon news, the fulfilment centre in Milton Keynes announced the creation of 450 new jobs, the team in Hemel Hempstead delivered new boats for the Luton Sea Scouts and the centre in Dunfermline celebrated the town being crowned Scotland's Kindle capital.

In August, we started planning activity for October and November's Digital DNA series of events. Lots of work is going on in the background before the campaign launches in September with photo shoots, broadcast interviews and profile columns galore being created by the team at Clearbox. If you haven't got your ticket for this year's event yet then grab one quickly before the early bird discount ends! We'll have more news for you on Digital DNA in September…

We caught up with the walking dead in Magherafelt this month to celebrate the launch of The Jungle's Fright Night series of events. Infected zombies will roam the streets of Northern Ireland during late August and early September to promote the zombie 5k event, taking place on October 11th in aid of Autism NI. The series of events also includes the super scary Fright Nights at The Jungle throughout October. Are you brave enough to survive a zombie apocalypse? Sign up and find out here!

Working with the team at Negative Equity NI, we reacted to the continuing impact of negative equity on the Northern Ireland economy. Ulster Business sat down with Negative Equity NI Director Tom Cardwell to examine how the housing market impacts on the wider economy - you can read the article here.

The super-talented team at See.Sense recruited us in August to deliver a workshop to help the brand build key messages and a PR strategy ahead of a new product launch later this year. We also helped the team announce some exciting new company appointments, which you can read about here. The Clearbox team had a great day at See.Sense HQ in Newtownards and we're looking forward to hearing all about the latest products when they're ready for launch.

Everest, the epic new adventure movie from Universal Pictures Ireland, stars Jason Clarke, Josh Brolin, John Hawkes, Robin Wright, Michael Kelly, Sam Worthington, Keira Knightley, Emily Watson and Jake Gyllenhaal. The Clearbox team organised a launch event for Irish media in August to celebrate the film's release on September 18th. Teaming up with two Irish climbers who have scaled Everest, we organised a special screening of the movie followed by a Q&A with Ian Taylor and Hannah Shields. We'll have some great coverage from the event to share with you in September.

In team news, we welcomed our former intern and new Account Executive Clare Savage back to the team. Clare graduated from Ulster University in the summer and she's come back to help us with some cool campaigns that we're working on during September - there's lots to come from this future PR superstar!

And finally, August saw the last two years of Clearbox documented in doodle form to celebrate our birthday later this year. Drawn by brilliant local artist Danni Gowdy, the piece captures the team, clients and inspirations behind our first two years in business. Better still, it's currently being printed on to a giant canvas to hang in our office. We'll share pictures when it arrives.

That's it for this month, see you again next time!