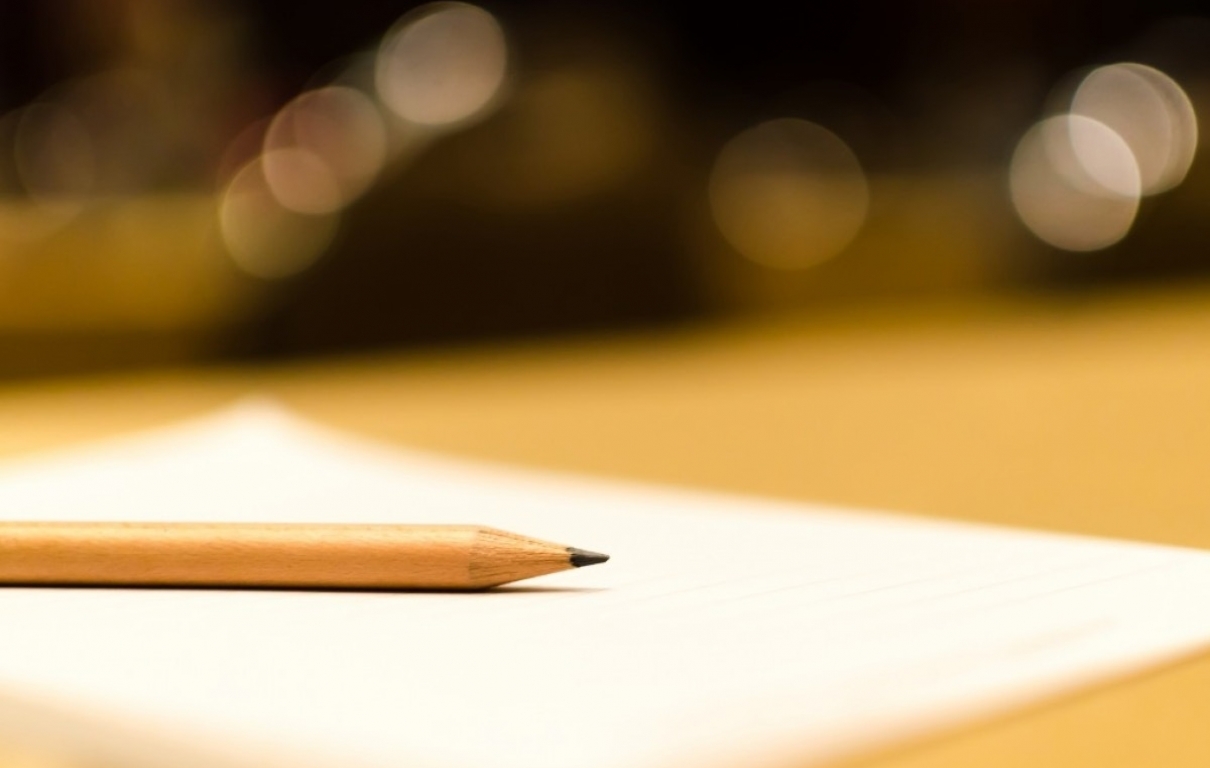 As part of our Smells Like Team Spirit programme, every member of the Clearbox team has access to a personal training pot of £1,000 each.

Darryl, AKA big DC (among the many other things we call him) spent some of his budget on a creative writing course at Stranmillis. Is there a better way for him to express the things he learned than by letting him and his spider plant loose on the blog? Of course not. Away you go, 'big' DC.

“Writing is not thinking about writing, it’s writing.”

“David, please forgive my awful summarising of your entire class into one blog. I’ve done it no justice whatsoever.”
– Me

Working in PR, one has to be adaptable to content writing across a number of mediums. I’m sure all PRs can all can count days where we’ve written press releases, blogs, op-eds, thought leadership pieces and social media posts, all in the same day. We need to be able to jump between with ease, and quickly align with, not only the written style of the piece, but also the client’s tone and character.

I’m always interested in challenging myself and learning a new skill. With this, I wanted to refresh my writing skills and see what improvements could be made from taking this course.

One of the biggest techniques was how to overcome the obstacle commonly known as ‘writer’s block’. David introduced us to anchoring, which entails attaching positive reinforcement and thoughts of productivity to an object or an action. David gave the example that he trained his brain to think productively by referring to a fond memory when clenching his toes in his shoes. It was something he could do discreetly, yet it often times gave him the inspiration to write.

He also never left the house without his trusty notebook and pen.

The thought he referred to was a positive memory that came off the back of being productive, like the feeling you get when others read your work.

David also discussed the importance of routine, your surroundings, and basically getting on with it. My colleagues at Clearbox often poke fun at me for my desk space. It’s pretty extra. I have a spider plant for improved air quality, an array of coloured pens and highlighters, pictures of my family and personal notes and reminders.

I was reminded why this is important. My space feels comfortable, it feels homely, and it relaxes me. It’s at this point when I’m at my most productive, and crucially, my most creative. I had never realised that I was subconsciously setting myself up for success just by being a bit extra, but I am. Just ask John, my account director…

“Darryl is incredibly creative and efficient. His space is wonderful and I’m jealous of his plant. It’s just as fabulous as he is.”
– John Megaughin

Wow, thanks John. So kind.

I also picked up a great tip in the Pomorodo technique, writing for 25 minutes at a time separated by regular 5 minute breaks. Another great one, especially if you’re working on a lengthly document or novel, is to stop mid sentence (when finishing for the day or before a break) to encourage yourself to come back to it more urgently. This is known as the Zeigarnik effect, where the brain is hard-wired to complete a task it has already started.

Finally, one of the most important lessons I took from the course was one of the first points David made. Our brains are constantly in flux and growth, learning and developing endlessly. This is known as neuroplasticity. You’re not a bad writer, you just need more practice. You’re capable of anything you put your mind to. You just have to do it instead of thinking about it