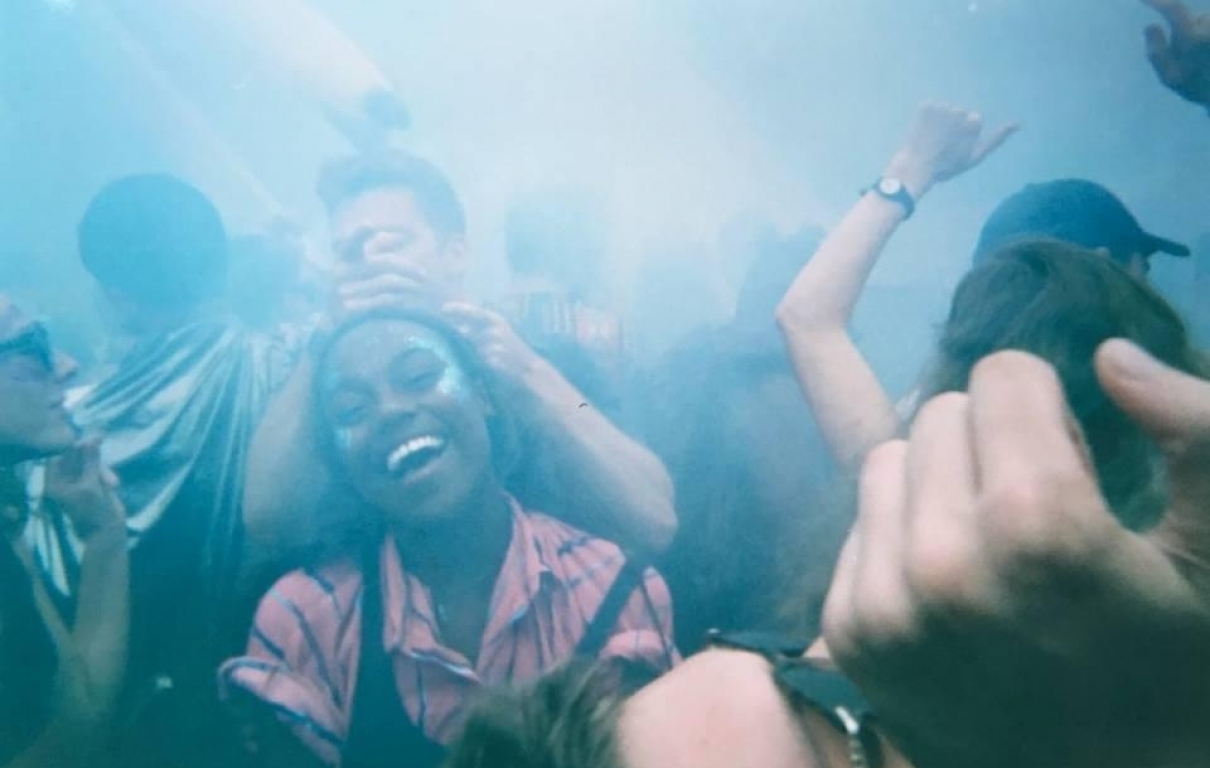 You know that we love nothing more than to give you an insight into the personalities behind Clearbox, so here's a new feature that's not in any way stolen from the BBC called Clearbox does Desert Island Discs.

You might be familiar with the concept, but if not, we ask the team to pick eight records that they'd take to a desert island with them. First up is Susan Ogonda, our super-smart Psychology graduate who joined us recently as part of our internship programme. Over to you, Susan…

Beyoncé – Crazy in Love – My favourite song from the first album my little sister and I ever owned. Every month my dad would get us a CD and a DVD to share, that we would watch and listen to to death, until the next month rolled around. We'd strut around and attempt to learn the famous dance. I was the Beyoncé, of course.

R Kelly – Ignition (Remix) – This song is the 'official anthem' of my school friendship group. There's even an official dance to match. As soon as this song comes on, no matter the time, place, occasion or situation, you will to this day see all 12 of us rushing together to perform.

Major Lazer - Watch Out For This – This song reminds me of my first holiday away from my parents. Three school friends and I had an amazing time inter-railing around Europe. Somehow, no matter what country we were in, this song managed to play at least once.

TLC – No Scrubs – This song reminds me of the six girls I lived with in my first student house, and the fun we had that year. As well as the general excitement of living without my parents for the first time ever.

Patrick Topping – Forget – This song reminds me of my time at the Outlook music festival last summer. My best friend and I travelled for 29 hours on a hot and smelly coach from Birmingham to Croatia to get there; but the music, the sun and the scenery were definitely worth it.

Paul Simon- Diamonds on the Soles of Her Shoes (Âme Private Edit) – This song reminds me of my university surf trip in Molliets last summer, where I first tried (and failed) to learn how to surf. It worked out okay though because it meant I spent more time relaxing on the beach with my friends. This song will always be associated with the sea and sun.

Sia – Little Man – Exemen Rework – This song makes me happy because it reminds me of my 21st birthday house party, probably my favourite birthday celebration to date. I requested, as the “birthday princess”, that it was repeated on multiple occasions. Much to the dismay of the other guests!

Todd Terje – Inspector Norse – This song reminds me of my time at Gottwood music festival this summer, and probably the best 4 days of my life. Axel Boman, who played one of my favourite sets of the whole weekend, played this song at midnight, welcoming in the birthday of one of my best friends.

If you want to listen to Susan's playlist, check it out here.