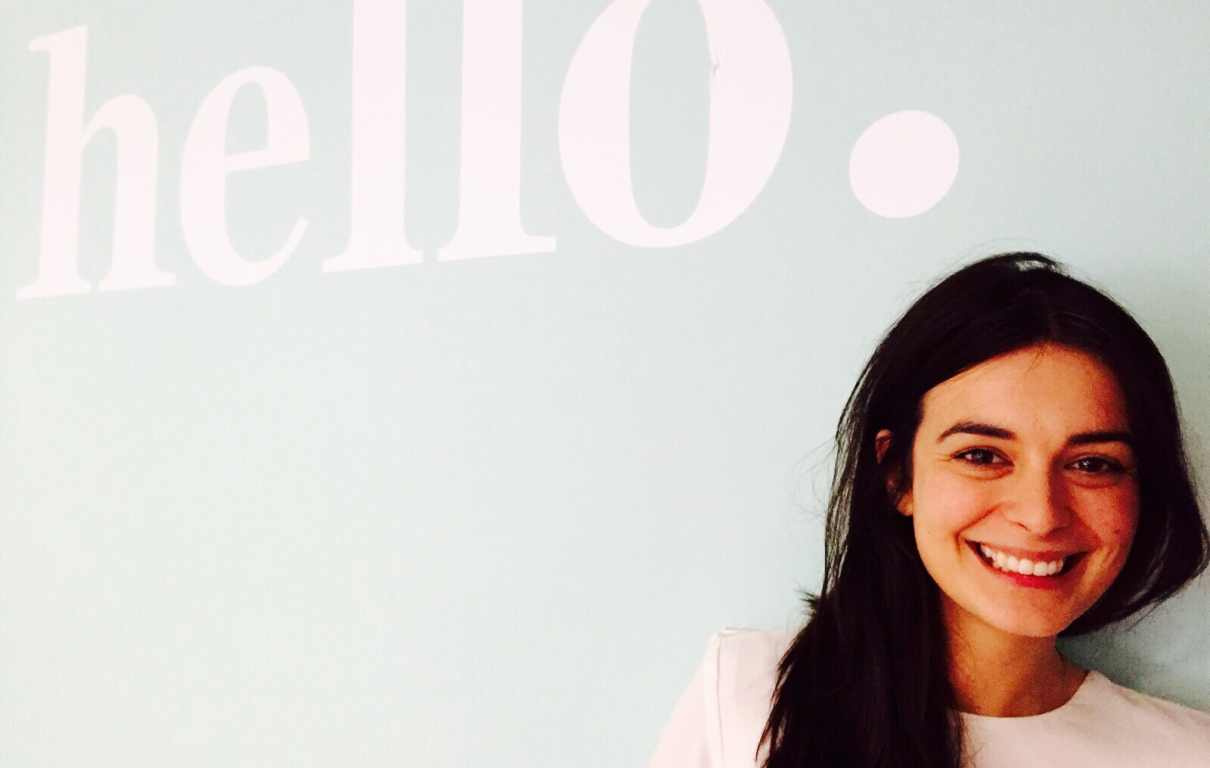 Clearbox Communications is thrilled to announce the appointment of Danielle Hibbert as the consultancy's new Senior Project Manager.

Dani joins Clearbox from a senior role at Behaviour, an experiential agency based in Vancouver, Canada. She worked in Canada for two years and returned to Northern Ireland earlier this year.

Before moving to Canada, Dani worked as a PR & Events Manager at Belfast's CMPR and Fundraising Manager at leading learning disability charity, Mencap.

Dani has a decade of experience in developing and executing strategic PR campaigns and in the conceptual development and flawless execution of both small and large-scale events for clients including Proctor and Gamble, Cirque du Soleil, House of Fraser and James Street South. She also led the establishment and marketing of Northern Ireland's Polo In The City event, which became an annual calendar event for three years.

At Clearbox, Dani will look after a number of clients including Universal Pictures, its4women.ie, The Marshes Shopping Centre, Vital Nutrition and The Jungle.

Speaking on Dani's appointment, Clearbox Managing Director Anna Morris said: “We're over the moon to welcome Dani to our growing team and think she will be a real asset to the business. Clearbox's ambition is to continue to deliver world class campaigns for our clients and Dani's appointment underlines our commitment to this ambition by hiring the industry's top talent.”

Dani added: “Clearbox has been on my radar for a while now and it's great to join Anna and the team. It's a fantastic agency with amazing clients that offers genuine opportunities for growth and I can't wait to get started.”

The agency, which celebrated its second birthday in October 2015, is also shortlisted for Best New Consultancy at the UK national PRCA Awards in November and has been nominated for a Chartered Institute of Marketing Ireland award for its work on Universal Pictures.