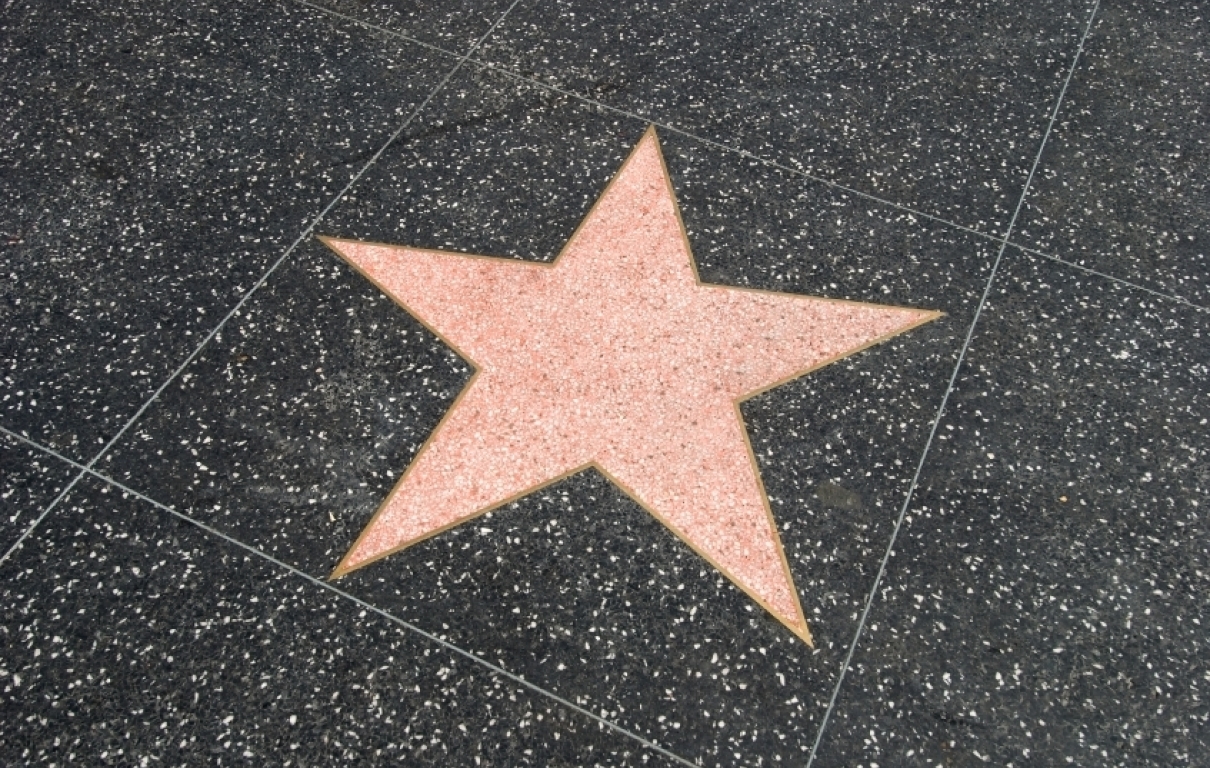 Here at Clearbox, we often find ourselves defending the merits of our idols, particularly when it comes to picking the Sonos tunes for the day. This week in the office, we got around to discussing who would make us the most starstruck if our paths ever crossed. Expect tears, duplications, cigarettes and cross-examinations.

I get starstruck very easily so there’s a long list of people who would send me into an absolute meltdown. Rather than waste this rare opportunity on someone who would render me speechless such as Jon Bon Jovi, Kurt Cobain or the legend that is Slash, I’m going to go (after a week of careful consideration) with Louis Theroux.

I love his documentaries (and have seen every single one), his voice makes me insanely happy, I find him the right amount of funny and I’m not ashamed to admit that I have a healthy dose of unplatonic love for the man. Kudos to the legions of fans who have Louis tattoos out there. The love for Louis is real and I’m all about it. No tattoo just yet though, saving that one for JBJ.

It would have been Noel and Liam Gallagher, but I’ve been told I’m not allowed to mention them. Instead, I’ll opt for the man who rescued me from a decade of slagging from Man United fans and made Arsenal title winners at Old Trafford. And White Hart Lane.

The man who’s won more FA Cups than anyone else and created a team that went the season unbeaten.

I’ll get pelters for saying this, but he’s the best manager Arsenal have ever or will ever have and he deserves far more respect and credit than he was afforded in the end. What I’d give for an hour of his time - the questions I have! Once I got over the fact that the big man was sitting in front of me, of course. I came close to meeting him once. I was on a Highbury tour and we were all sitting upstairs, looking at the immaculate pitch. He walked down the touchline and waved up at us. I think I just stared back in some sort of trance. As you do.

My immediate (and obvious) answer is Barbra Streisand. From Broadway to the big screen, there is nothing that this icon can’t do!

I’m a little bit starstruck meeting anyone remotely famous, to be honest.

I think Beyoncé would leave me most starstruck, but especially as part of Destiny’s Child. My sisters and I grew up idolising each of them, watching and re-watching their videos and concert DVDs, learning every song, every dance routine, and taping every Top Of The Pops performance.

I don’t think I’d know what to say to any of them if I met them, but when that DC3 reunion tour finally comes around you know I’ll be front row doing that Survivor choreography (and most likely crying my eyes out)!

I’m usually starstruck by anyone remotely famous and the few times I’ve been lucky enough to meet a celebrity, I’ve completely embarrassed myself.

But, having said that, if I ever met Judy Garland I think I would lose it. She was such an incredible talent and her movies were always on in my house. Me and my sister would dress up and act out her characters so she’s been quite an influence in my household.

Big Freddie is the OG. He’s inspirational in more ways than I can put into a short paragraph.

Wonderfully imperfect, talented, unique, fearless and unapologetically himself - we have a lot to learn from the actual greatest showman. I would have given almost anything have seen him in concert, so If I had the chance to meet him in person I would be a hyperventilating mess. The best part? He’d probably tell me to get over myself, darling.