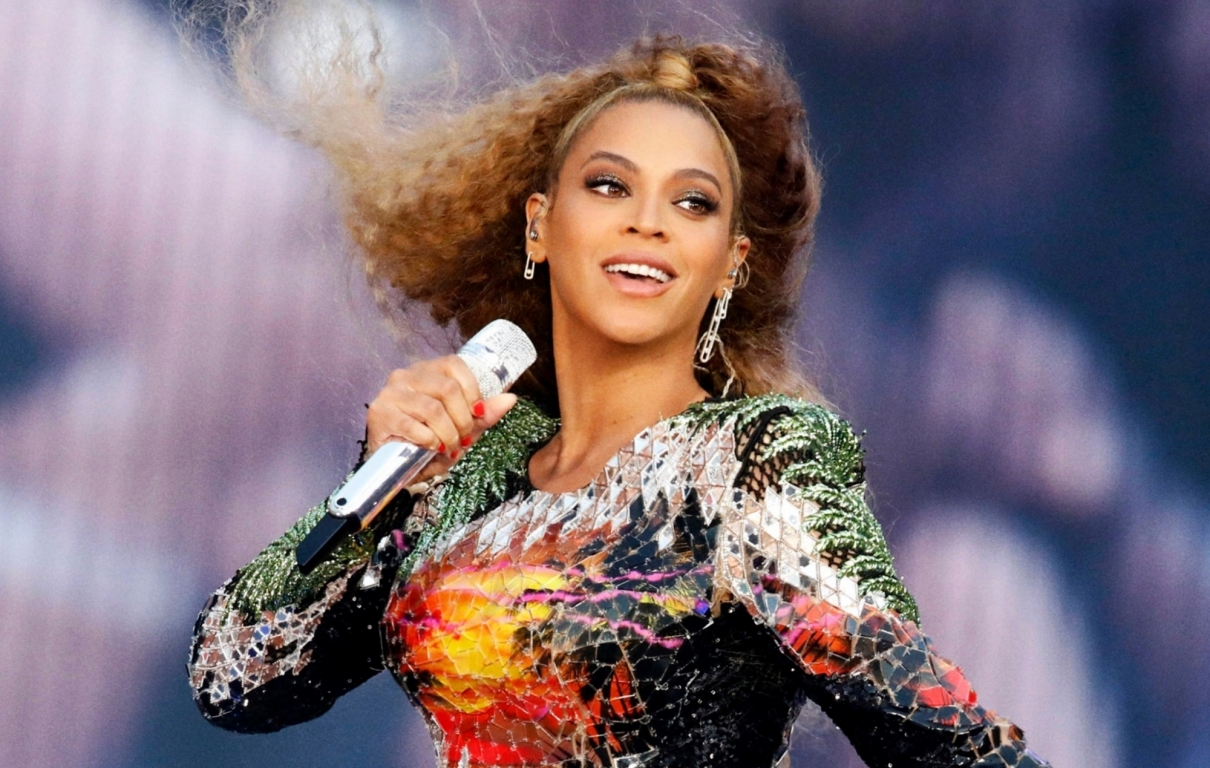 It's no secret that Charlotte Goss is a fully fledged member of the BeyHive. She has the moves, she has the voice and she definitely has the sass. So, you can imagine the excitement when Beyoncé announced the launch of her Homecoming documentary on Netflix. There's no denying that our girl Bey creates a serious cultural impact in whatever she does. But what can Beyoncé's approach to her brand teach us marketing folk about keeping it real, consistency and staying ahead of the curve? Charlotte Goss investigates...

In the past month, Beyoncé has done what Beyoncé does. She dropped a surprise documentary that her fans had been waiting a year to see, along with an accompanying 40-track album and the announcement of a new brand partnership with Adidas. Standard Beyoncé.

And as always, the internet lost its mind. Beyoncé’s first Instagram post announcing the Adidas partnership racked up more than 2 million likes in less than an hour. This followed huge media hype just weeks before surrounding the release of her Homecoming documentary with Netflix. This shows the power that Beyoncé has in the eyes of her fans and the wider public, even after 20 years in the spotlight.

Naturally, on the day Homecoming was released, I did what any self-respecting member of the BeyHive would do: I turned off my phone, turned off all the lights and watched all two hours and seventeen minutes of that documentary and listened to all 40 tracks on that album twice over.

Watching Homecoming, I was excited to see what went into producing what was arguably one of the greatest pop culture moments of our time. What stands out throughout the documentary is Beyoncé’s work ethic: her vision for the show, the standards she sets for herself as a performer and how she puts her own stamp on every aspect.

This is something that we, as an agency, aim to bring to each of our clients, whether it’s planning an event, launching a new product or generally creating some noise.

With that said, here’s four things that Beyoncé can teach us PR folk about branding:

1. Your brand messaging and ethos must be visible and consistent across everything you do

In the months leading up to Coachella, the Homecoming documentary shows Beyoncé taking the lead on every aspect of production:

“I personally selected each dancer, every light, the material on the steps, the height of the pyramid, the shape of the pyramid; I’m super-specific about every detail.”

As an artist who is notorious for bringing in her own camera crews and her own lighting teams, she knew what she wanted to deliver, how it should look and how to lead the team to get those results.

LESSON: With any project, the brand vision should be clear from the outset. It’s important to define what you want to do and what success looks like, referring back to this at each stage of the process to ensure you’re still on track to meet your objectives. It’s also important to keep your brand vision consistent across every aspect of the project, whether that’s brand creative, events or activations, partnerships or key messaging. This consistency will ensure a clean, sleek end product that is distinctive and representative of the brand.

A core element of Beyoncé’s brand is that you never know what’s coming and you never see the full picture. Rarely responding to rumours and scandal, Beyoncé makes sure we know just as much as she wants us to. In a world of Kardashian-esque oversharing, the public hangs on Beyoncés rare Instagram posts, every glimpse of her personal life and waits patiently to hear from her. In her own words, she stops the world. “World, stop. Carry on…”

Homecoming includes carefully shot rehearsal scenes with Beyoncé in Adidas and Ivy Park clothing, which shows that their forthcoming brand partnership has been a long time in the making, at least a year before it was revealed to the public, and was carefully integrated into the documentary in anticipation of the brand partnership announcement.

LESSON: The internet, and social media in particular, means brands are faced with an unprecedented amount of speculation and criticism. While it’s important to clear up any crises or miscommunications, keeping consumers guessing is more important than ever when it comes to staying relevant and generating interest year after year in an otherwise saturated and relatively disposable market.

Beyonce’s documentary gave us an insight into how involved she was in her whole Coachella performance, from the concept to the very last song. She had three separate sound stages: one for musicians, one for dancers and one for her creative team to manage the overall production and would visit each of them every day for run throughs. There were four months of rehearsals with the band, followed by four months of dance rehearsals. Every session was reviewed, with notes provided to be applied for the next rehearsal. She insisted that the whole crew knew the show inside out, back to front, leaving little margin for error when it came to the final performances.

LESSON: Always aim to improve your offering. Look at what doesn’t work or could work better and adapt. Could engagement on your social media channels be higher? Has a competitor cropped up? Have our brand goals changed? Looking at your brand or campaign from all angles is essential to stay ahead of the curve.

Beyoncé spoke about how she wanted everyone that had never seen themselves represented to feel like they were on stage with her and her crew. As the first African-American woman to headline the festival, she wanted to create something that she and her fans would be proud of. She was making a statement.

“When I decided to do Coachella, instead of bringing out my flower crown, it was more important that I brought our culture to Coachella.”

On top of that, the release of this documentary allowed a rare insight into Beyoncé’s personal life, showing her first days back to work after giving birth to twins, her struggle to balance work and home life, and the frustrations she felt along the way. This allowed fans to see a human side to the powerhouse performer and to remind everyone that behind this iconic performance was hard work and sacrifice. In the same way that Beyoncé explained that she respects and values things that are built from the ground up, she wanted to reflect that in her own performances.

LESSON: Don’t just do what you think consumers like and want at the minute. That will change in a month, and again the next month. Authenticity can sometimes seem like a meaningless buzzword, but it’s important to keep your own style and tone of voice and to carve out a niche for your brand: your vibe will attract your tribe.

The social traction Beyoncé has gained the Adidas brand also shows that the right influencer or collaborator can change the game entirely, so long as they’re aspirational yet representative of your core audience, and can appear authentic in their partnership with you. If you see Beyoncé and her dancers rehearsing in Adidas trainers, they must be the best… right?