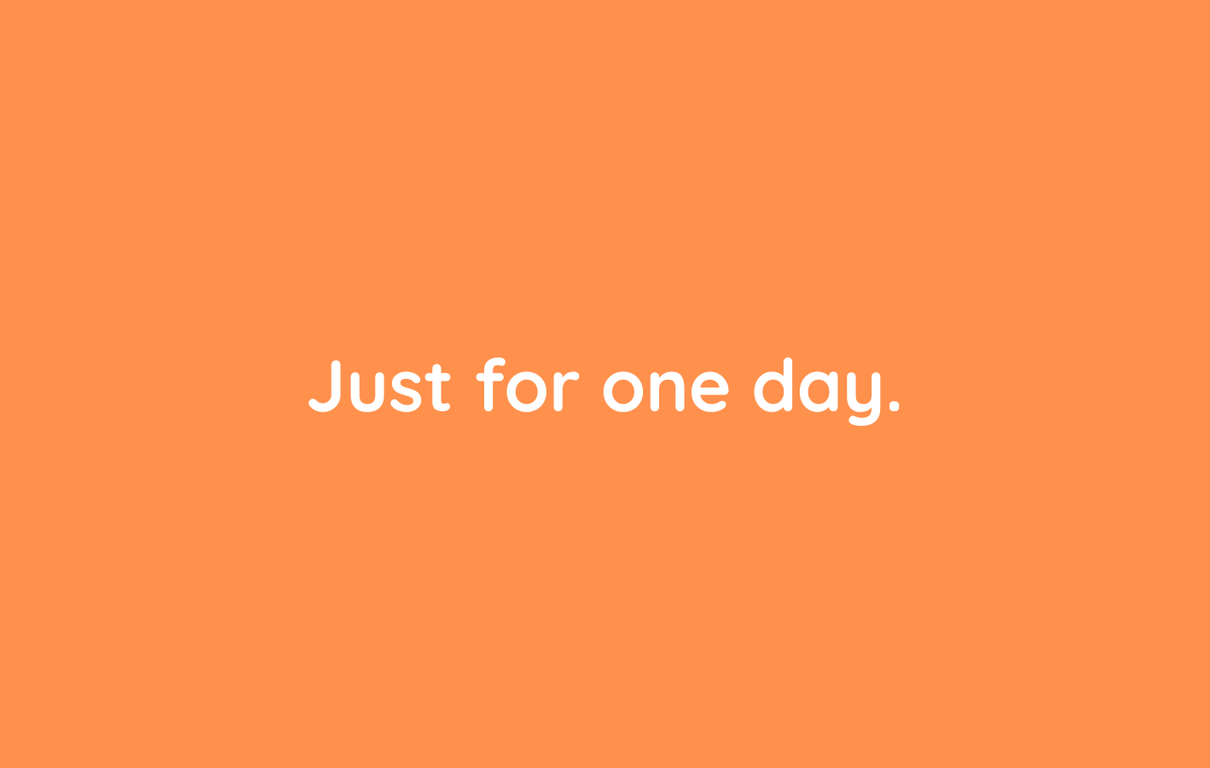 January is usually a month where people dread the thought of pulling themselves off the sofa to return to normality after the most wonderful time of the year.

For one of our team, January means something different, and it just so happens to be his turn to write a blog post. John has decided to dedicate this one to, in his words, the best solo artist of all time, for whom January is a significant month.

David Bowie, born David Robert Jones, was 69 when he died on 10th January 2016 from liver cancer. He’d have just celebrated his 75th birthday if he was still with us.

I wasn’t as into him then as I am now, but even then it shocked me. He was just always around, and I couldn’t believe he’d died. Nobody even knew he was ill, and he’d just released a new album. Didn’t see it coming.

Not long after he died, I was sitting in work early one morning and had Spotify on a shuffle. Modern Love, from his bestselling Let’s Dance album, came on and for some reason it just really grabbed me. That one song prompted me to delve deeper into his work. I was familiar with the Hunky Dory and Ziggy Stardust albums (my dad is into Bowie and listened to him when I was younger), but Modern Love dragged me into a Bowie rabbit hole four years ago that I’ve still not emerged from.

In the last four years, I reckon I’ve listened to every podcast, watched every documentary, read every book and listened to every album that he’s had a hand in – not just his own. I’ve been to his old flat where he lived with Iggy and visited the studio where he made parts of Low, all of Heroes and some of Lodger.

I love David Bowie, so much so that it’s genuinely upsetting that I’ll never see him perform live. But anyway, my gig desires are not important, but Bowie IS important.

Musically, for me, he’s the best solo artist of them all. He’s in my own personal holy trinity of Oasis (greatest band ever) and The Clash (the only band that matters) but the thing about Bowie is he transcends music in a way few others ever will. He matters a lot, even if you don’t like his music.

Here’s why, in no particular order…

He created social networking (sort of)

We’ve all seen the famous clip of Bowie in conversation with Paxman where he accurately predicts the impact of the internet in 1999, but Bowie’s foresight goes back a little further than that. In 1998, he launched BowieNet, an ISP offering access to the internet alongside his website. Subscribers could browse photographs and interviews, as well as a blog, his discography, and the latest news about the man himself. Best of all, users also got their own BowieNet email address and Bowie himself regularly hosted live web chats. His username was Sailor, so when he joined a chat, everyone said hello, Sailor! Love that. I also love this - his reply to a fan having a go.

To really demonstrate how times have changed online, BowieNet users each had 5MB (!) of web space, so they could create their own websites. This is 1998. Facebook launched in 2004.

You can stream and download music because of him

Further back again in 1996, Bowie became one of the first major artists to make a single available for download (Aerosmith launched an unused track from some session they did as a WAV file in 1994. Old people like me will know what a WAV file is)

‘Telling Lies’ - it’s not very good, like most of what he released in the 90s - was downloadable from his website and arrived online way before the launch of iTunes, which burst onto the scene in 2001. The Thin White Duke was ahead of his time, yet again.

He called out inequality

Bowie demanded more from the industry when it came to playing black musicians on TV. In 1983, he famously took MTV to task in an interview by asking them why they didn’t play black artists. Some of the responses he received were astonishing, and not in a good way. Here’s just one horrific soundbite:

"We have to try and do what we think not only New York and Los Angeles will appreciate, but also Poughkeepsie or the Midwest, pick some town in the Midwest that would be scared to death by Prince, which we’re playing, or a string of other black faces.”

It was an important move by Bowie to do that in the early 80s and it’s something he’s praised for to this day, and rightly so.

He had incredible consistency

The man was a lesson in consistent brilliance that we could all learn from. For someone who spent nearly 20 years from the late 60s - early 80s constantly changing his musical style, his run of brilliant albums is like nothing I’ve ever seen or will again.

Oasis had two good albums in a row and then it went a bit south - but Bowie put out 14 studio albums between ’69 - ’83 and every single one of them is brilliant. It was this run of records that inspired many of the artists who followed him, thus shaping the future of music for a lot of people.

On the topic of music, I know you don’t care for my favourite Bowie album. But I’ll tell you anyway. It’s usually plucked from a list of Low, Diamond Dogs, Station to Station, Young Americans, Ziggy Stardust, The Next Day, Blackstar, Let’s Dance, Scary Monsters and The Man Who Sold the World. Depending on the day/mood.

There you have it - just some reasons (there are many more) why David Bowie made your life better through championing equality in music and leading the way when it comes to tech. And some stuff about his music too.

Thanks for everything, David Jones.

The clouds part for ya.

PS - if you want to find out what Bowie did when he was your age, then go to http://supbowie.com/