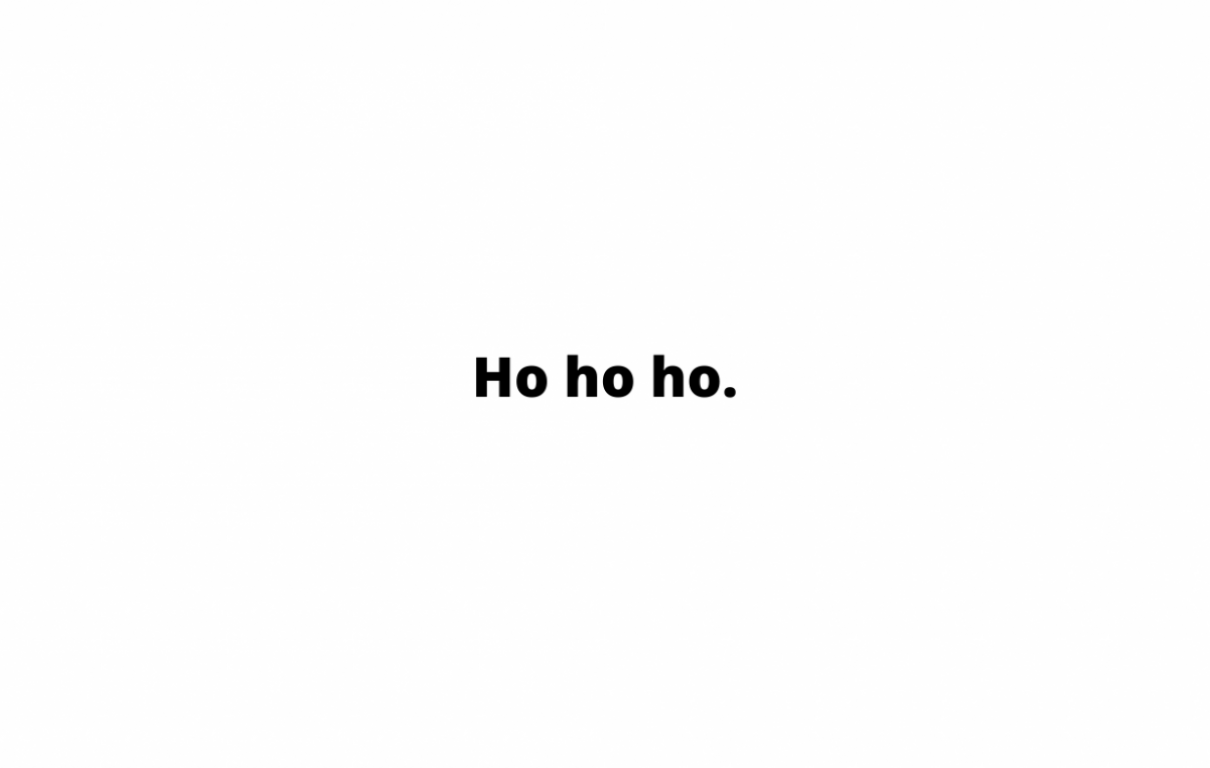 It won’t have escaped your attention, but it’s Christmas this week!

Mollie has been talking about the big day since about 2nd January so we’ve let her write a blog post about her love of the festive season.

She’s focusing on Christmas traditions here and around the world. It wouldn’t be a Mollie musing without some form of international travel. Off you go, go, go MM.

With this year not turning out the way any of us could have predicted, it’s nice to lean into the little things we can rely on to make this Christmas even slightly normal, even for just a few days. From chatting to my friends about their traditions, it’s become very clear that everyone’s Christmas is unique to them.

Obviously, this also incorporates all of the different religious traditions and holidays that take place around this time too. I thought I would explore the different traditions around the world along with team Clearbox’s Christmas traditions, to get us all in the mood.

Firstly, lets explore a bit more about what happens around the world and who does things a little differently:

In France, many places begin the celebration of Christmas on St Nicholas' day (6th Jan), where children receive little gifts and sweets.

For many Italians, the most important part of decorations is a nativity scene or a ‘presepe’, where Santa is ‘Babbo Natale’ and gift giving most commonly occurs on January 6th, like France, however, this day is known as the Day of Epiphany.

Just like the Italians, it is customary to find a ‘presepio’, a nativity scene in front of a church in Brazil, Santa or ‘Papai Noel’ as he is known travels from Greenland to Brazil to give out presents.

In Norway, they have a different name for Santa too; ’Julenisse’ and he brings presents to children on Christmas Eve. Norwegians have a whole entire name change for Christmas called ‘Jul’.

Germany is where the tradition of putting up a tree came from! They wait until Christmas Eve to put the tree up, the day when Festive Christmas celebrations begin.

In Iceland, children put their shoes on their windowsill for Santa or ‘Juletide Lads’, as he is known, to fill with goodies. Similarly, children in Portugal also leave shoes out but for Baby Jesus, not Santa, and gifts are exchanged after attending a Christmas service on Christmas Eve. In the Philippines, there is a special tradition of having a Christmas lantern, this is called ‘parol’ and it is in the shape of a star, to emulate the star of Bethlehem.

Interestingly, Christmas is very commercialised in Singapore. The Gardens on the Bay is a must see for a stunning Christmas Wonderland with lights and a concert. In Australia, many gather on Bondi Beach to celebrate on Christmas Day, with a BBQ. South Africa also shares this tradition on Christmas Day; families gather at a ‘Braai’ which is the South African version of a BBQ, as it is summer season in December.

But what about our own traditions? Here’s what some of our team get up to every year…

Christmas Eve is spent watching Harry Potter with my sister, rather than the traditional Christmas classics.

Annual family debates occur about whether beads are allowed on the tree.

I love family time at Christmas, along with bread sauce with my Christmas dinner!

BNO at Sally’s in Omagh - if anyone wants to join?

I love a Disney decoration.

One present from under the tree can be opened on Christmas eve with my family - a tradition I have carried down.

Elf on the shelf is a very important part of Christmas in our house!

I’ve only just seen the Grinch for the first time and he’s an inspiration that I hope to honour not just at Christmas, but all year round.

No matter the tradition, lets all be thankful we have a little bit of freedom to see our loved ones this Christmas! 🎄 🎅🏼