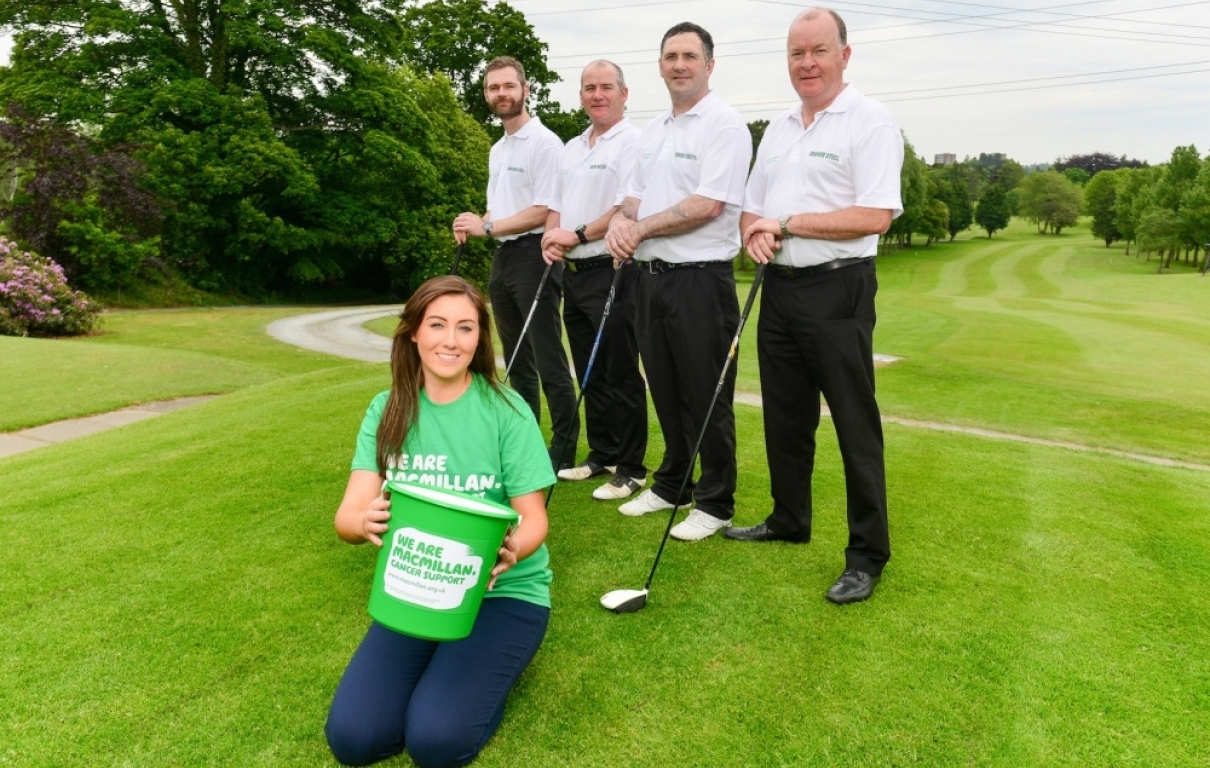 Eight local golfers are taking on a challenge even greater than the one faced by World Number 1 Rory McIlroy at the US Open this weekend as they prepare for a round of golf that will last for a mammoth 16 consecutive hours.

The golfers, who work for Lisburn-based foodservice company Brakes, will attempt to play for 16 hours during the Brakes Longest Day of the Year Golfing Challenge. The local amateurs will tackle 72 holes over four consecutive rounds of golf, split between games at Aberdelghy and The Maze in Lisburn.

“Northern Ireland is the home of golf these days and while myself and the boys won't be setting any course records this week, we will be playing the equivalent of a week's worth of golf in one day,” said Andrew.

Andrew added “Macmillan Cancer Support is a charity that's close to all of our hearts and myself and the lads are looking forward to getting our drivers out ahead of the big event. Last year we raised almost £1,000 for Macmillan, went through 16 pairs of socks and lost one or two balls along the way and this year we're confident we can do even better. Bring it on!”

If you'd like to support the golfers on their fundraising drive, donations to Macmillan Cancer Support can be made via the team's Just Giving Page. Everyone who makes a donation will be entered into a draw to win a four ball at Belvoir Park Golf Club, former home of the Irish Open.

The lads will document their 16 hour round of golf live on the Brakes twitter account - www.twitter.com/brakesireland for pictures and updates throughout the day.

For further information on the golfing challenge or Brakes Ireland, please contact the Brakes team at Clearbox Communications on john@clearboxcommunications.com / 02895 62 2600