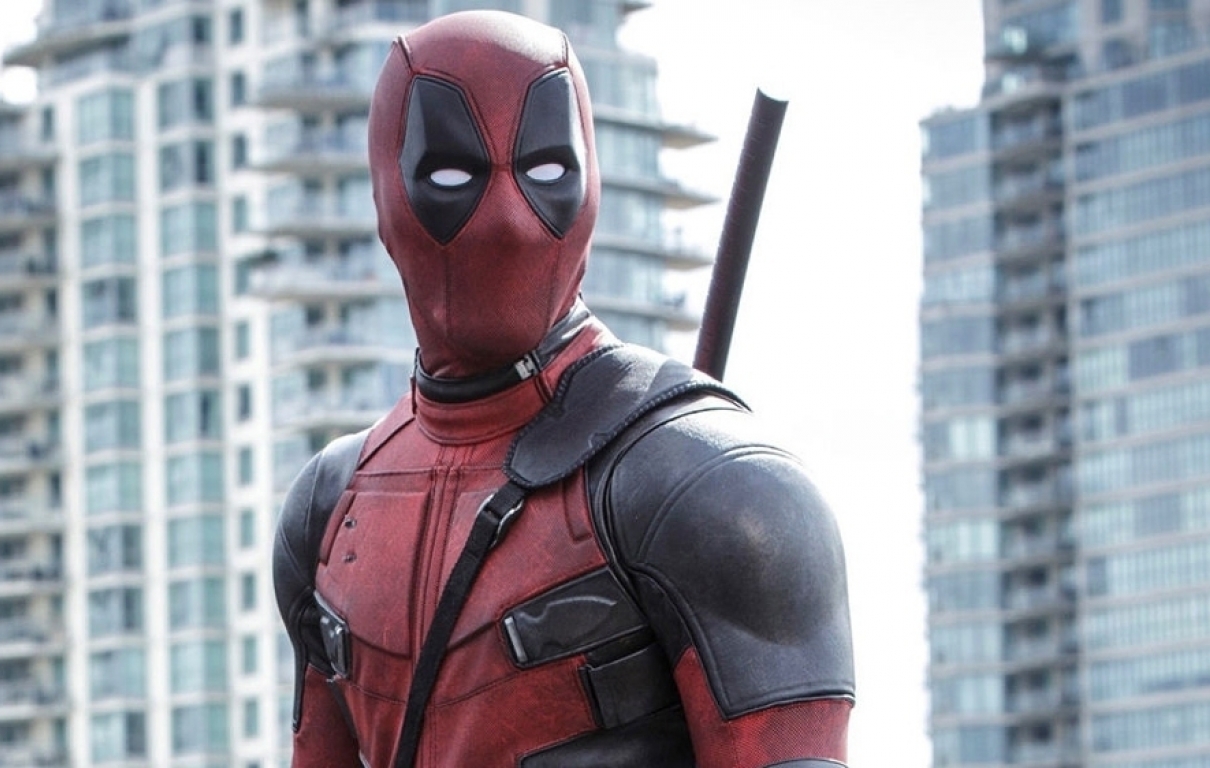 Ryan Reynolds will soon make his second appearance as Marvel's anti-hero, Deadpool, when the creatively named Deadpool 2 hits cinemas later this year. While the film was great, it was the marketing behind the movie that ticked all the boxes for our team. It got us thinking about the magic of marketing the movies. Here’s some of our favourite efforts over the last 20 odd years.

We love a good PR stunt at Clearbox. We’ve done a few belters for the team at Universal Pictures over the last four years, and we love what they did to promote the launch of Jurassic World.

The Universal Pictures team brought the dinosaurs from the film to life - literally - on London’s South Bank when a Mosasaurus dived out of the Thames to bring the public into the world of Isla Nublar.

It’s a visually stunning, traffic-stopping stunt that created a fresh news angle for the DVD launch of the movie. Creating news for a DVD launch following a film release that was covered as widely as Jurassic World is a great achievement and, best of all, it looks really cool. Like most brilliant marketing campaigns, its simplicity is a thing of beauty and we’re big fans.

A film that most thought would never get made, Marvel’s swearing, crude character made his big screen solo debut in a relatively low budget flick in 2016. When we say low budget, it still cost $50m to make, but in superhero world, that’s nothing. But, anyway, the marketing behind the film was more impressive than the film itself.

Ryan Reynolds, who plays Deadpool, used his social channels to drive most of the content for the marketing campaign. Whether it was Deadpool emojis, the first look at his costume or the character’s push to win an Oscar, everything for that film seemed to originate from Reynolds’ Twitter account. It was cheap, effective and constant - in the month leading up to the release, you couldn’t move online without seeing something about the film.

The marketing efforts didn’t stop once the film had been released - in fact, at Christmas last year, he was still pushing the character through content with surprising partners like Good Housekeeping. The PR professional in us recognises that it’s a ploy ahead of the release of Deadpool 2 in May, but we’re also convinced that Reynolds absolutely loves the character too…

This one is so simply brilliant that it makes you rage that you didn’t come up with it yourself. Ahead of the release of Spider-Man: Homecoming, the character dropped into a Starbucks in Brooklyn, New York, and picked up his order.

That’s genuinely it - an actor, dressed in the Spider-Man suit, came down from the ceiling of the coffee shop to surprise unsuspecting customers. For a presumably small’ish budget, which Starbucks probably paid for, the video of the stunt went absolutely everywhere. It engaged people on the street, it excited fans worldwide and it made PR folk like us sit at our desks and applaud. The film’s not bad either, by the way.

The older readers amongst you will remember this. We think this was one of the first horror movies that used ‘found footage’ to create a film, and the premise of teenagers lost in the woods, looking for a fabled witch, with only a video camera gave birth to both an iconic film and a brilliant marketing campaign.

The team behind the Blair Witch Project sent footage from the film, which looked real, to college campuses across the US. This was back in 1999, before the days of social media, but the simple act of sharing content with target audiences sparked the first example of a viral marketing campaign for a film.

Believing it was real, students shared the footage and talked about it right across the US. The message then started to spread across the world. Was this real life? Did these teenagers really get lost and has someone found their footage? What happened to them? Are they dead?

Throw in a pretty lifelike ‘missing’ poster featuring the main characters and you’ve got the perfect marketing mix that generated $240m for a film that cost $60,000 to make. Nowt scary about that.

The alien film, set in South Africa, has a complex plot that focuses on social segregation and xenophobia. What’s not complex, however, is one of the marketing campaigns in the US to promote it.

The film is set in an alternate 1980s, where humans and aliens live together in South Africa in disharmony. Aliens are second class citizens, and it’s this premise that inspired the marketing campaign.

In the run-up to the film’s release, adverts started appearing on bus stops in LA that marked them as ‘humans only’ - no aliens allowed. The simple ad had a phone number for the public to report any aliens seen sitting at the stops and a website to find out more information.

Naturally, the ads appeared without explanation and caused a stir on social media, promoting the movie in the process. A simple stunt, themed with a hint of segregation in America in years gone by, made this one an absolute winner in our eyes.

That’s all for now - we’re off to crack open the popcorn as we wait for Jurassic World: Fallen Kingdom to hit cinemas later in the year.