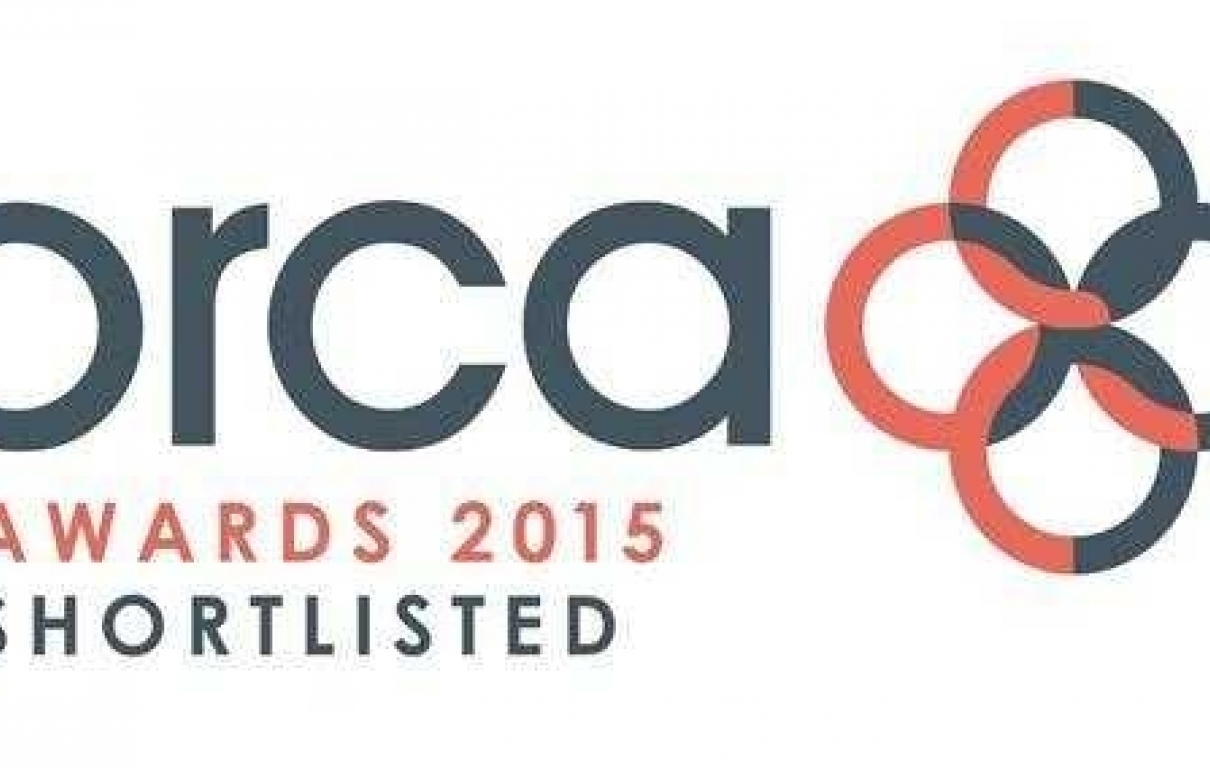 We've been shortlisted for a national award, and we're really quite excited about it.

It's been a big week at Clearbox following the announcement that we've been shortlisted for the prestigious PRCA New Consultancy of the Year Award.

When the shortlist dropped, we were absolutely buzzing that we'd made the cut. Tears, cheers and wild celebrations followed - think Wolf of Wall Street with tea and buns instead of strippers and booze, though.

The other five agencies in the running for the award are some of the UK's most brilliant new consumer consultancies and it's an honour to be shortlisted alongside them. The Academy, The Forge Communications, See.Saw Communications, Spotty Dog Communications and Tin Man are all fantastic agencies and we're delighted to be in their company.

What's also really brilliant is that the PRCA Awards is a national programme, often dominated by agencies and practitioners based in London. Clearbox is the only agency from Northern Ireland to be shortlisted for an award, which we're quite chuffed about.

Our PRCA news arrived on the back of our recent appearance on the shortlist for four CIPR Pride Awards. Three of the award nominations are for our work with Universal Pictures UK to launch Mrs. Brown's Boys D'Movie on DVD. The fourth nomination is for Outstanding Small Consultancy, which we're also well pleased with. Both awards ceremonies take place later this year.

It's a pretty cool time at Clearbox and as we approach our second birthday, we're more excited than ever before about what the future holds for our clients and our team.