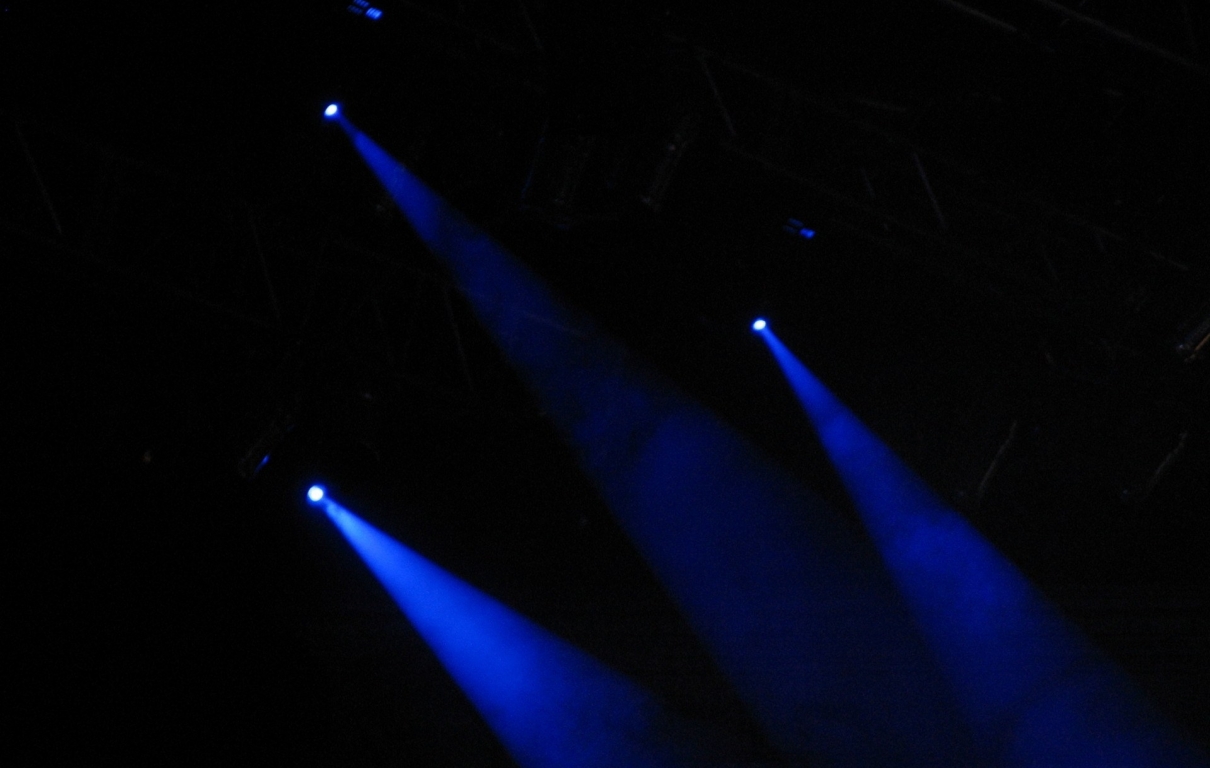 Next up in the soundtrack of my life feature is Kerry from our social media & events team. Kerry is one of the more cultural members of our team, travelling here, there and everywhere for inspiration and adventure (in non-COVID times, obviously)

Has her frequent travelling across Europe helped her develop a continental taste for music?

Africa by TOTO - arguably my favourite song of all time.

My father was and still is a massive ABBA fan and the ABBA Gold tape was on repeat in the car. So take your pick from: Knowing Me, Knowing You, Lay All Your Love On Me, Thank You For The Music… the list goes on. Oh and then Bat out of Hell by Meatloaf.

I couldn’t tell you if it was my absolute first album but I remember getting one called Pop Princesses, released circa 2004 - a compilation of some absolute bangers: Genie in a Bottle by Christina Aguilera, Complicated by Avril Lavigne, Survivor by Destiny’s Child, to name a few.

If There’s A Rocket Tie Me To It by Snow Patrol.

Shape of You by Ed Sheeran - there’s overplayed and then there’s this.

Bring Him Home from Les Mis.

Bring Him Home from Les Mis - it’s a family thing.

Whatever the situation Pompeii by Bastille just gets me ready to tackle the day ahead.

The honest answer is that I don’t BUT I’d like to think I’d absolutely demolish Adele, Rolling in the Deep.

If The World Was Ending by JP Same and Julia Michaels - heartwarming really. Also, Watermelon Sugar by Harry Styles cannot go without a mention - stunning.