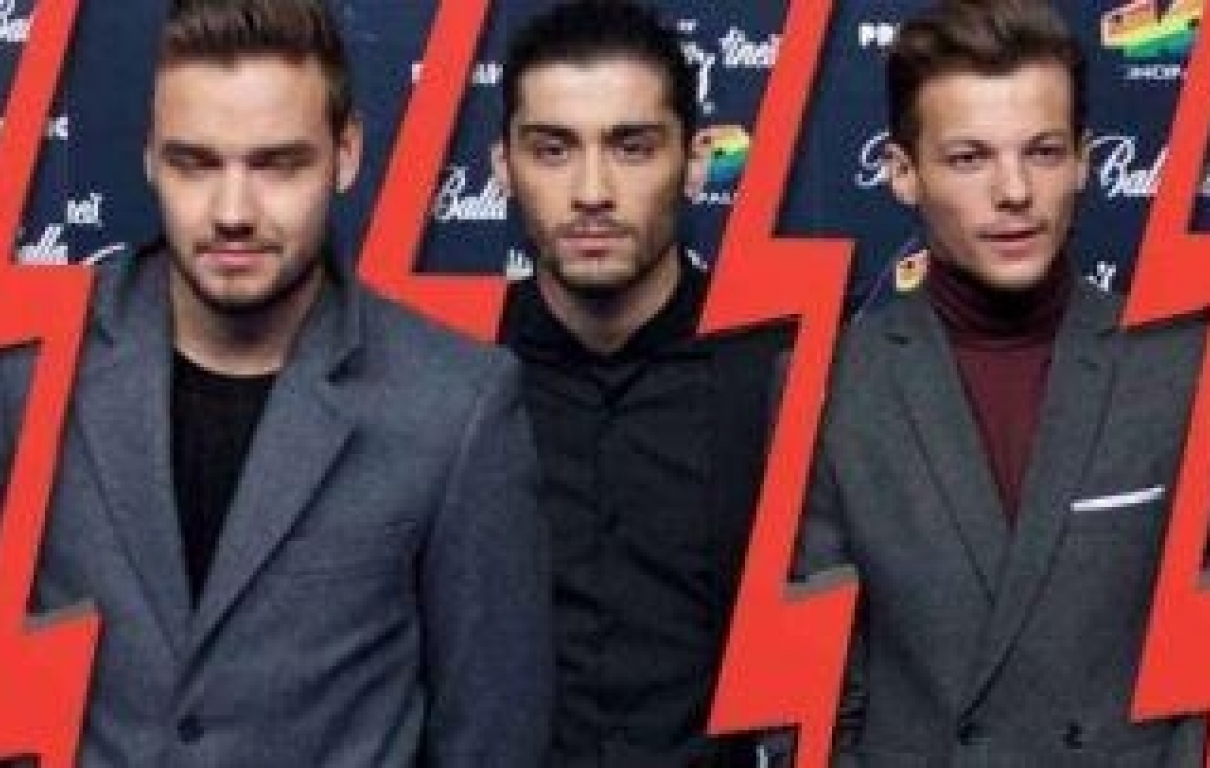 One D - Splits for quits?

It's been a tough week for the One Direction fans at Clearbox, but the band's impending hiatus got one of the team thinking about how musical splits have been communicated through the ages. Page McLaughlin takes us back to the 1970's to explain her thinking.

Five boys, five albums and five years can only amount to one thing, or perhaps more aptly, One Direction.

Over the past five years, the One Direction boys have become a household name, adored by millions of girls, boys, men and women around the world. So, since the world of the directioners began to crumble before our very eyes since broody boyband member Zayn Malik bowed out of the band in March, it's not really a great surprise that the twitter rumour has since gone into overdrive regarding the fate of the rest of the One Direction boys.

Will they stay or will they go?

This seems to be the age-old question when it comes to both boy and girl bands. Take That, The Spice Girls, Girls Aloud, Destiny's Child, Steps, Westlife, S Club 7…and these are just the bands that I am still mourning, I could go on for days!

As Niall Horan took to Twitter this week to set the record straight, clarifying that the band are not in fact splitting but taking a well deserved 'year out' I couldn't help but notice how the split rumours had been completely fuelled by the dangerous formula of speculation + social media.

Niall tweeted: “Ok so Lots of rumours going round. We are not splitting up, but we will be taking a well earned break at some point next year” followed shortly with a more optimistic “Don't worry though, we still have lots we want to achieve ! Can't wait for you to hear all the new music we have for you and to perform.”

The split story started with the Sun's showbiz editor, Dan Wootton sensationally announced the band's plans for a hiatus on twitter. Fans didn't believe it, media disagreed with it but Dan stuck to his story that the band would split in March 2016 and would not tour their fifth studio album. Days later, the news was confirmed.

'The split' is not a new concept, since the days of the Rolling Stones, The Beatles and Oasis (couldn't write about bands without including the Gallagher brothers, John would never forgive me!) bands have been taking breaks, working on solo projects and taking 'time out' to 'find themselves.'

What has changed, however, is how the announcement is made. The reputation of the band, its members and even the record label are all factors in how the split is communicated. That is where we (PR and Communication pros) come in! It is interesting to see how, in the midst of the demise of international bands, reputations of the band are preserved.

What I find interesting about the One Direction 'break' is how the speculation was handled and communicated to their millions of fans worldwide - via their twitter accounts. The same platform which caused the rumour to escalate.

Looking back at how the announcements of band splits have been managed in the past, there is a clear evolution of communications platforms that are used.

Q: “Is this album a rest away from the Beatles or the start of a solo career?”

A: “Time will tell. Being a solo album means it's 'the start of a solo career…and not being done with the Beatles means it's just a rest. So it's both.”

Q: “Is your break with the Beatles temporary or permanent, due to personal differences or musical ones?”

Q: “Do you foresee a time when Lennon-McCartney becomes an active songwriting partnership again?”

Fast forward to 13 February 1996 (26 years later) when Take That formally announced that they were disbanding. Gary Barlow announced the split during a press conference from which there was more media coverage than there was for the official announcement of the Beatles' split.

When Geri left the Spice Girls in 1998, the group made a statement which was delivered by Halliwell's solicitor, Julian Turton, and Alan Edwards, the spokesman for the remaining four members of the band. More than 30 journalists gathered outside the offices of the band's solicitor for the announcement.

In 2009, following years of speculation, Noel Gallagher used the band's website to communicate his departure from Oasis. Keeping it simple, but to the point, he said: ”It is with some sadness and great relief...I quit Oasis tonight. People will write and say what they like, but I simply could not go on working with Liam a day longer.”

In 2015, we live in an age where fans know about splits before the band has even announced it. That's the thing with social media. It can give fans unparalleled access to the lives of their music heroes, but it's this access that can also give clear signals when the end is near.

If One Direction do come out of their hiatus and record together again, how will they announce it? For a band built on twitter hysteria, I know what I'd put my money on…