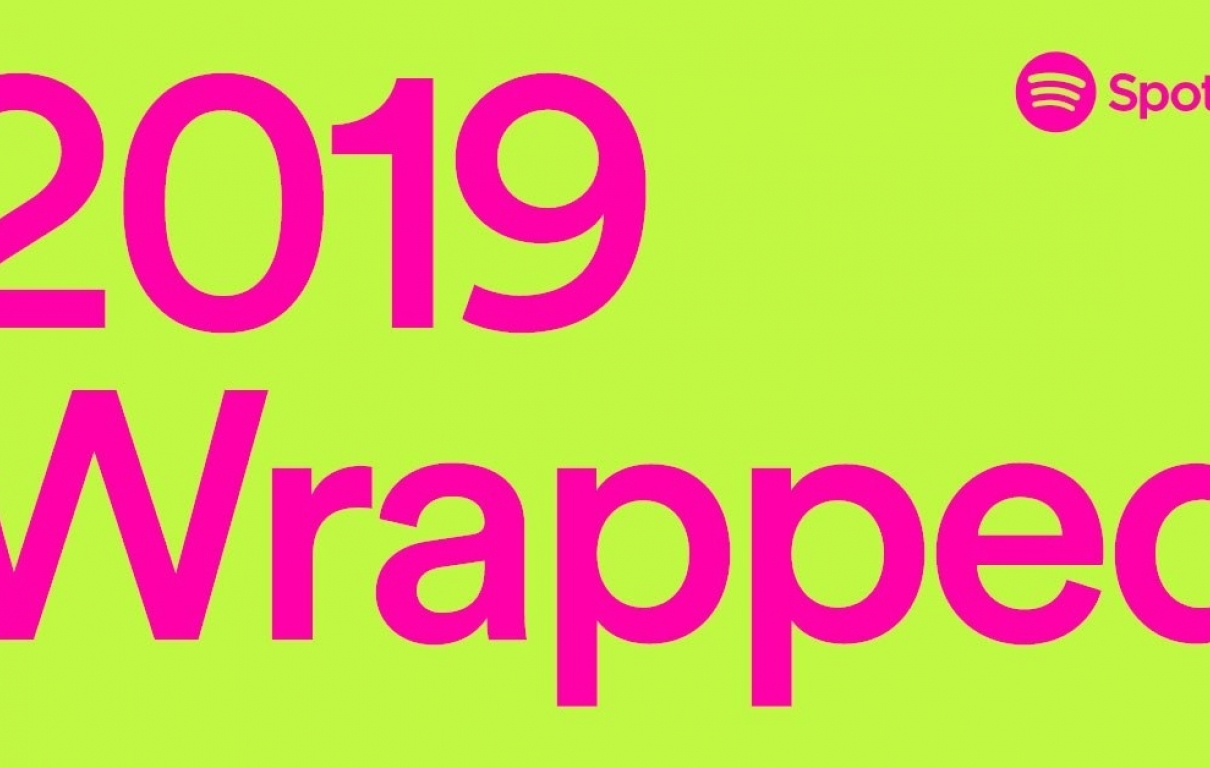 It's a very magical time of the year as lights twinkle on the tree, halls are decked with bows of holly and the air is filled with the excitement of things to come. It's also the time of year when Spotify releases the annual Wrapped Playlist. What has been simmering away on the playlists of Clearboxers throughout 2019? Read on to see what's up...

My Spotify wrapped is a statement. This year, I discovered the music of Todrick Hall, and I became obsessed. He’s politically charged, empowering and uplifting – and this top song ’Nails, Hair, Hips, Heels' is a full bop (it features Ciara – love her). I need to point out that my artist of the decade is of course Christina Aguilera, and I’m not at all surprised by this 2019 lineup as these are all artists I have recently discovered, and I tend to binge on new music. P!nk is the exception, she’s right up there as I went to see her in concert this year and fell in love with her catalogue all over again! This is also the lowest my minutes have ever been, which is shocking. I have been listening to more and more podcasts on the Apple podcasts app, which may be an explanation.Charlotte

One of my favourite modern festive traditions, the annual Spotfiy Wrapped! I’m always amazed at how much music I listen to over the course of the year - in 2019, it was over 16 days worth of tunes. No regrets.

This year, Beyoncé released the Homecoming live album and documentary and I was OBSESSED. This definitely took up a significant chunk of listening time, alongside new albums from Ariana, Khalid and The Boss. I also spent a lot of time discovering new music from smaller RnB artists like Victoria Monét - she co-writes on a lot of Ariana’s biggest songs and I would recommend a listen...

After racking up a whopping 1,355 hours in 2018, I'm pleased to see that I've cut my usage back to a respectable 500 hours this year. Never one to fit into a box, I'm keeping it genre fluid with a healthy mix of teeny bopper pop and some 90s grunge. I can't quite figure out how four out of my top five songs ended up being Ariana Grande but no shame - the girl can sing!

My music taste has even less variety than 2018, which I didn’t think was possible. Depeche Mode are new this year, as are Fleetwood Mac. Not sure why I was listening to them. Rumours, perhaps. Anyway, when four of your top five songs for the year are from the same album and Oasis continues to dominate your playlists every year since the early 90s, it’s time to try something new. Will I, though? Absolutely not. C’mon you know.

There’s no big surprises on my 2019 most listened list - my taste in music clearly hasn't changed much over the last couple of years as Beyoncé, Ariana and Pink remain firm favourites. I have however become obsessed with Mabel this year and Ella Mai is just an absolute queen (I know my colleague Charlotte will agree.)

It is wild how my taste in music hasn’t really expanded since I was about 16 but I obviously know what I like. John Mayer and Sara Bareilles are both really amazing artists and continue to make great music. No shame! Plus, I apparently listed to about 400 minutes of New York Times podcasts this year so I’m feeling good about myself.

I think this goes to show I’m a little bit country and a little bit rock and roll… Although, I have to say I’m extremely surprised my beloved Taylor isn’t in the mix but Ariana had a lit album that I just couldn’t deny.

I’d be lying if I said I wasn’t a little embarrassed by this collection - Clearbox might not let me back tomorrow! I don’t think this could be more mainstream if I tried but if I’m completely honest I’m not big into my music, a sin I know. I could easily go through a week or three without listening to Spotify. When I do it’s mainly pre-set playlists, which could explain the outrageous amount of Ed Sheeran featured here. Also, John Legend should absolutely feature higher, he is outstanding and I really do have a secret love for Bastille.