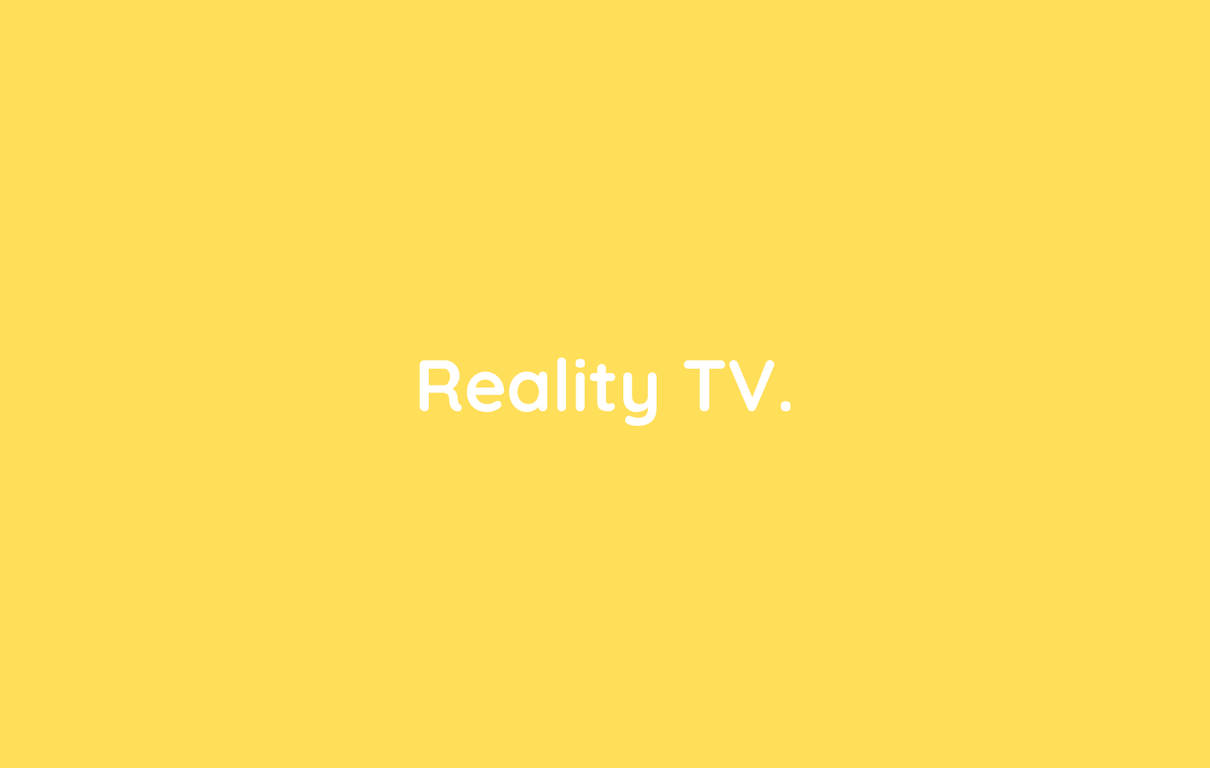 What’s the future for reality TV?

Mollie, who is part of the Clearbox social media team, wanted to bring two of her loves together in this blog post to explain how reality TV needs social media to both survive and thrive…

The relationship between social media and reality TV cannot be denied; they’re intertwined.

I can’t really imagine a world without the memes and Twitter-fuelled ad breaks of programmes such as Love Island. This behaviour is probably indicative of the audience who watch these programmes, typically under 30s, who fall into the millennial category.

Now, more than ever, the role of the audience in TV has never been more significant or critical.

I remember the early noughties version of this being the scandalous headlines on the front of the tabloids and can still remember the Jade Goody era where she was ripped apart by the media for unflattering pap shots. The media told the public what to think and so coloured their view and formed their opinions.

Today, social media gives us the power to make and voice our own judgements in real time. Social media and reality TV go hand in hand I don’t think at this current time, one could exist without the other.

A lot of reality TV programmes rely on social media to reach their fanbase and to stay relevant, but because it can’t be controlled, it’s a bit of a double edged sword.

However, TV shows are trying to control the narrative to a certain extent.

An example is Love Island in the summer of 2021. It speaks volumes that audiences were reminded by host Laura Whitmore to be kind to contestants online and then again reminded by a Love Island spokesperson to think before posting and to remember the ‘islanders’ are real people with real feelings.

It’s not just controversial or hyped up programmes that receive this treatment. Even the Bake Off hasn’t escaped its fair share of hate and trolling. We all remember the trolling suffered by host Paul Hollywood and contestant Candice Brown.

How does this online behaviour cross into the more traditional forms of media? All it takes is to get enough retweets on a complaint about a show and it then becomes news. It’s so easy for people to let the world know how they feel about people/things/situations and as soon as it’s out on social media, it can’t be retracted. This often then filters into news.

For TV shows that tend to create heated conversation/social media buzz, broadcasters cannot control this; they can only control who they include, how their content is presented and what they air. They can’t control how people react or respond. For these types of shows, social media is a catch 22. The shows need it but it also has the potential to destroy or ‘cancel’ them.

For the likes of Love Island, it’s obvious that something needs to change. Aside from the drop in viewer figures there has also been an increase in Ofcom complaints and all round negative feedback.

It’s unlikely reality TV as we know or knew it is going to continue as long as it stays in the current format. It would appear that constructing reality doesn’t work anymore or sit well with the people watching it.

As a long time reality TV fan i’m intrigued to see what’s next for this genre of TV.