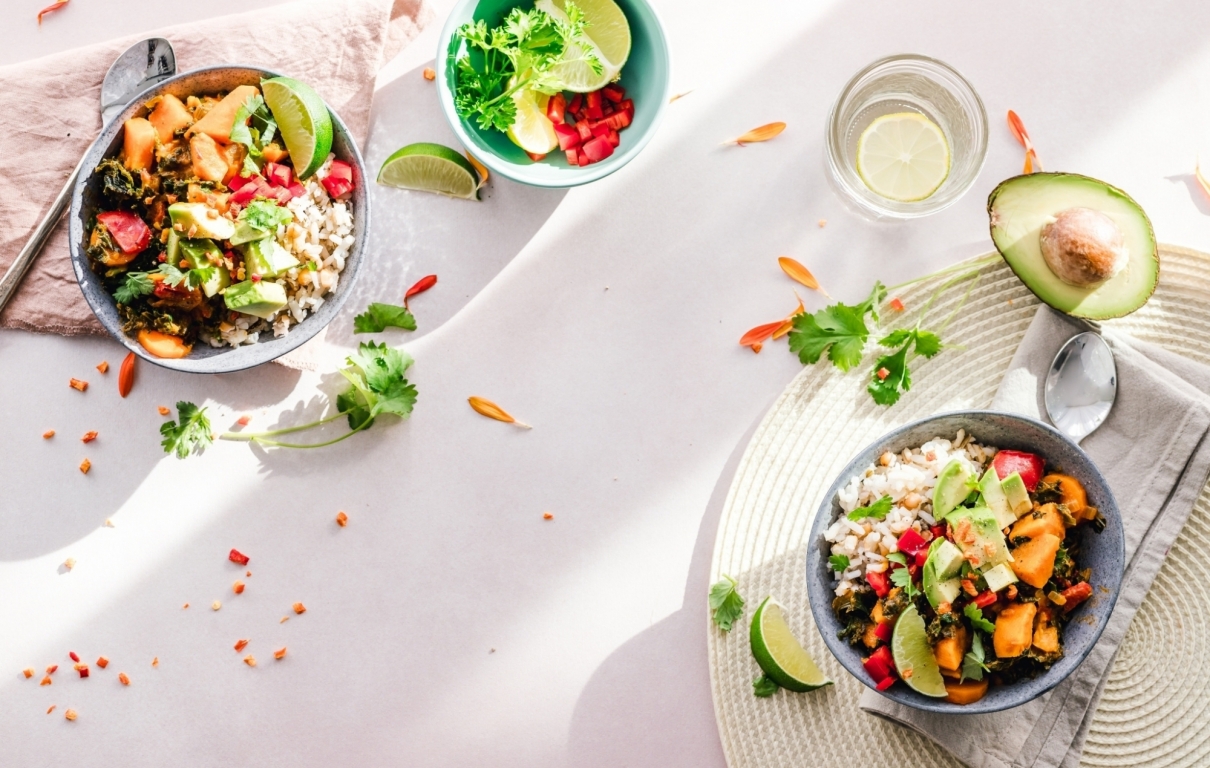 "After considerable thought, I have reluctantly decided not to participate in #veganuary2019. There are many reasons, but the main one is that I'd rather impale myself on a rusty spear dosed with sulphuric acid.”

This month, Charlotte has decided to jump on the vegan bandwagon by trying to cut down on meat and dairy. So, why has this once fringe movement turned into the lifestyle of choice for the 'cool kids'? Charlotte, over to you...

It’s not surprising to see Piers Morgan mocking veganism, but what is surprising is how many people are disagreeing with him. Since the turn of the new year #Veganuary has been infiltrating from all angles, with supermarkets and restaurants expanding their vegan options and more and more people choosing to reduce their meat consumption whether it’s for health, environmental or ethical reasons.

But how did we go from rolling our eyes at hardline PETA activists with their farm protests and flour bombs, to getting on board with this new lifestyle? What has allowed society to now be so willing to have its norms challenged?

“It’s supposed to be a HAPPY meal”, Piers insists. But akin to a panto villain, the public is rallying against him to show how ridiculous it is to object to these new offerings. Opposition is being dismissed in favour of open mindedness and logic: what’s the big deal, after all? And when the fast food powerhouses get behind it you know change is a-coming.

As we become more health-conscious, we’re also embracing lifestyle bloggers with their fitness regimes, diet plans and cookbook launches. The GraceFitUKs, the Deliciously Ellas, the Dr. Hazel Wallaces of the world. As well as that, some of our favourite celebrities have switched to a vegan lifestyle including Joaquin Phoenix, Ariana Grande and my all-time faves, Beyoncé and Jay Z. In recent years, Beyoncé has been known to switch to a vegan diet in the run up to big performances and ahead of her 2018 Coachella set, she even encouraged her Instagram followers to join her on the 44-day meal plan.

PR efforts from the likes of Gregg’s, along with the rise of vegan influencers, have managed to engage the public in a discussion about the world’s meat consumption and its wider effects on our planet and our health. An onslaught of media coverage, celebrity endorsements and PR stunts has resulted in a branding overhaul for veganism, turning a fringe movement mainstream.

The public perception of this lifestyle has completely changed. Social activism is on trend, and we no longer view vegans as kooky hippies not to be taken seriously. Whether or not you decide to embrace the plant-based life, it’s slowly but surely altering our consumer behaviour and attitudes. One ‘sausage’ roll at a time.