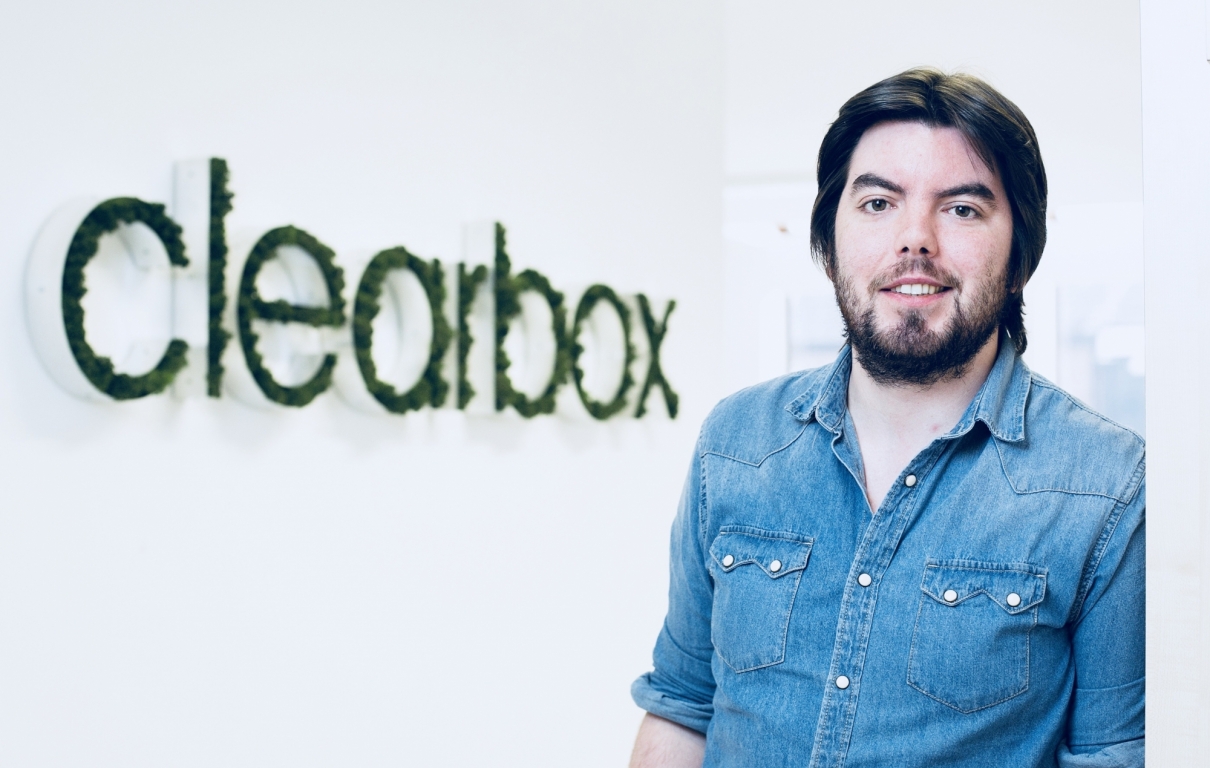 What’s an embargo? Ever broken one? Had one broken? The often-used tool of communicating sensitive information in advance of general release can sometimes cause a stir. Navigating his way through these tricky waters for your reading pleasure is our Press Office Manager and former journalist, Daniel Lynch.

The Clearbox team is lucky to get sneak previews of new products and campaigns, often months before they’re available to the public. These might be anything from new Sony Xperia smartphones to a new Bushmills Irish Whiskey, new ice cream flavours from Morelli’s and advance screenings of movies from Universal Pictures.

It’s all very cloak and dagger and exciting, but it comes with a crucial caveat: we aren’t allowed to tell anyone about it. Brands and organisations work very hard to keep new products and information under wraps until they’re officially released. The best way to get customers interested is to get the media talking about the product, and to get the media talking, PRs and brands sometimes have to share information with journalists before it’s officially released.

In PR and media lingo this is called an embargo. It’s an agreement between brands and PRs and their media contacts that confidential information can be shared without it being made public, usually before a certain date. It’s typically verbal, but importantly isn’t legally binding and relies on mutual trust to work.

In practice, it means that if the findings of an important piece of research are going to be released on a Monday, we might share them with a journalist the previous week under embargo. This gives the journalist an opportunity to write a more considered piece about the research, rather than a rushed reaction to its release on the Monday morning.

Because nobody needs that level of hassle on a Monday, right?

For it to work there has to be trust on both sides. After all, an embargo is an agreement, not a legally binding commitment like a non-disclosure agreement would be. It’s an understanding between the PR and the journalist that any information shared won’t be leaked or made public before it should be. A journalist who adheres to embargoes will win the PR’s trust and benefit from a steady stream of stories or products for review.

On the other side, if the story has been offered to the journalist exclusively, they have to be able to trust that it won’t be offered to any other outlet. A PR failing to honour an exclusive agreement will struggle to get any future stories placed with the spurned title, and understandably so.

Most of the time things run smoothly and everybody wins. The journalist gets a great story and, in the case of an exclusive, more time than other reporters to work on it. Meanwhile, the PR agency gets a strong piece of editorial content to showcase to their client.

That’s not always how it goes, though.

Recently, the Sun broke an embargo on announcing one of BBC’s Strictly Come Dancing pairings and defended the publication saying it was the product of “good journalism”. In July 2017, controversial broadcaster Piers Morgan broke the BBC’s pay structure embargo by tweeting details of salaries and was roundly criticised by other journalists.

Further back, Oasis publicists got jittery over the release of Be Here Now when the first single was played by three radio stations ahead of the agreed release date.

In some cases, those involved may take a calculated risk knowing that their established profiles mean breaking an embargo is unlikely to damage their reputation much or for long. Throw in today’s environment of rolling, instant news and when the cat’s out of the bag it’s definitely not going back in.

Examples like those devalue the practise of embargoes and some journalists have written about how they choose not to cover embargoed stories as a revolt against PR and brand power. Approve or not, they’re an essential way of organisations sharing sensitive information with the media.

Having worked in news and now at Clearbox, I have been on both sides of this sometimes-delicate exchange.

As a journalist, breaking an embargo can burn some of your best sources of stories. PR contacts are vital for journalists when outlets need to get comments, stories or products for review. A journalist that breaks embargoes is a weak link in the chain and will make PRs think twice about whether they can trust whole outlets with sensitive information.

Now on the other side of the phone, I realise how frustrating it can be for PRs to offer a journalist an exclusive or embargoed story and not get an answer over whether it’s of interest. A quick answer from the journalist will get the PR off the phone, and allow them to move on to another outlet if the story isn’t likely to feature.

So, to finish, here are some top tips for journalists and PRs on embargoes: