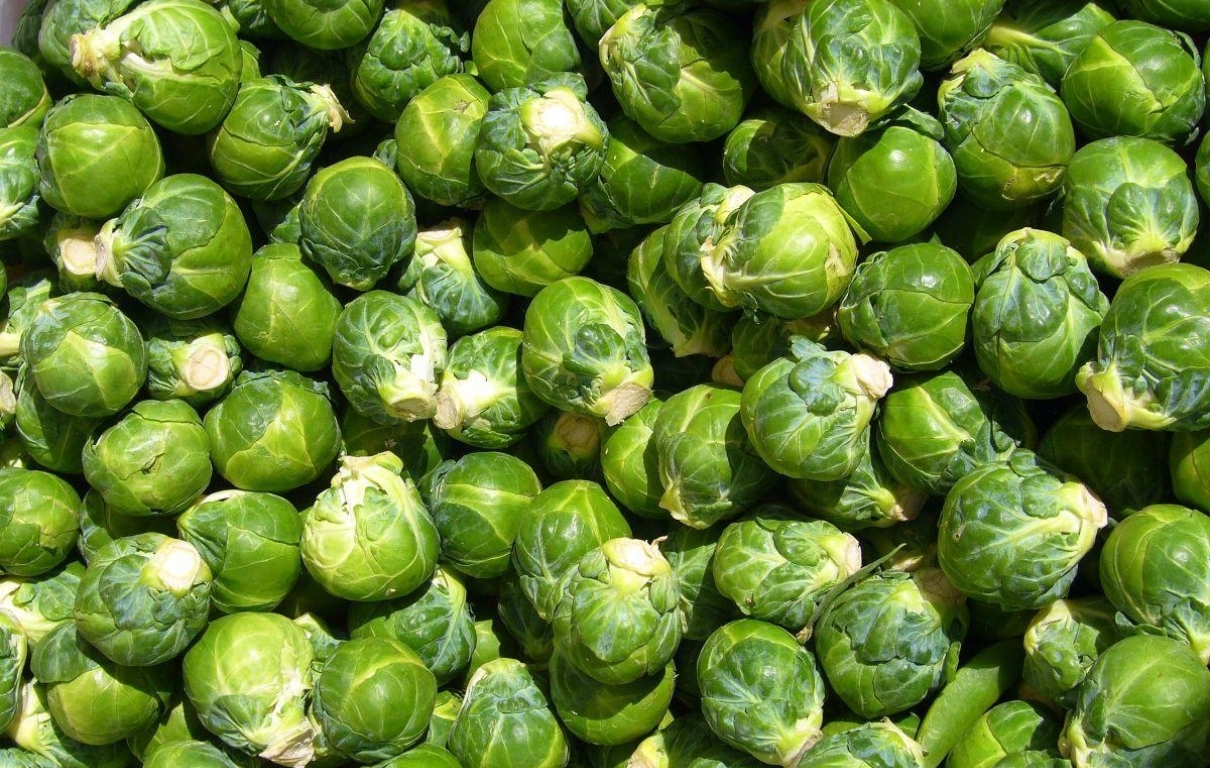 To celebrate, he’s written some words about what our team loves most about the festive season - the food.

To summarise, we love potatoes, sprouts, potatoes, trifle, potatoes, stuffing, potatoes, wine, gravy and Bucks Fizz. The drink and the band. There ain’t no stereotypes round here. LOL.

The Holidays represent many things to many people. Of course, the holiday period is religious at heart. In our office, we celebrate both Christmas and Hannukah, but there’s one thing that is represented strongly across all of the celebrations, no matter the denomination…. FOOD!

Merry Christmas from all of us at Clearbox!

At my house, we’re all chefs. My sister Aoife is in charge of starters, I ‘Masterchef’ up something overly ambitious for dessert and my dad is all over the Christmas dinner. The ham is pre cooked the night before, and the associated, clove-centric smell is known as ‘The Christmas Smell’ on Christmas Eve, which always gets the family in the holiday spirit.

My favourite Christmas dinner element is the leftovers. I love all of the elements equally, but, with the leftovers, my dad makes the meanest turkey and ham pie, which is the stuff of legends. The glaze on the ham melts into the white sauce base of the pie and the turkey is… just… there, but it kinda has to be. Also, my friends and I have a tradition of going out on Boxing Night, and they look forward to coming back to mine and having me make them the best leftover sandwiches. Christmas leftovers are so versatile!

It doesn’t need to be Christmas for me to roast a sprout, but Christmas Day does make my favourite vegetable that little bit more special. I know the humble sprout get its fair share of haters, but apparently over one billion are consumed at Christmas so I’m clearly not alone on this one. Sautéd, boiled, roasted or reheated on Boxing Day, the sprout is the King of Christmas. Amen.

I am all about the vegetable side dishes at Christmas time. Brussels sprouts, roast carrots, cranberries, mashed potatoes - the gang's all there to greet me with delight. I love turkey and stuffing, but it's the veg that really steals the Christmas plate show for me as there are so many innovative ways to cook them. Add a little bacon to your Brussels sprouts? Why not! Honey glazed carrots, yes please!! Simple mashed potatoes with gravy - Claire is happy!

My favourite part of a Christmas dinner is either…

1) The stuffing. I’m pretty sure stuffing is what truly makes a Christmas dinner, particularly when placed in between the turkey and ham *chef’s kiss*

2) The humble potato. It will undoubtedly be overlooked by many but it is a pillar of the Christmas dinner plate in all forms - mashed, roasted, a cheeky croquette or two. Delicious.

We all know that Christmas is for carbs, and I can’t even pick just one. My favourite forkful is constructed like so: little bit of buttery mash, little bit of stuffing (sans sausage meat), couple of peas for brightness, gravy, and a morsel of roast potato for some crispiness. Absolute perfection.

I used to be the sort of person who kept the best bits until last, but now I have the fear that I’ll be too full by the time I get there, so I intersperse these dreamy bites amongst others.

Can I also say honey roast parsnips? I’m very about those too.

I am going to be controversial on the Christmas dinner topic and say, it’s not really my thing, I’m sorry! However, there is an element of the Christmas dinner that I adore and spend the year looking forward to and that is the stuffing! Not just any old stuffing but my mum's homemade stuffing … oh my goodness … The GOAT and it is only ever made at Christmas time, which just makes it even more desirable! I spent years avoiding it, saying I didn’t like the stuff, when really I had never tried it, silly child, I had no idea!

This was not a difficult one - it’s bread sauce. We don’t do gravy at the Gardner’s (well except for my step mum but we can’t have it all). The whole dinner is smothered in the delicacy, over the turkey, the ham, the spuds and all the trimmings. For those of you who haven’t had the pleasure, it’s a fine combination of breadcrumbs, milk, onion and of course a good bit of seasoning. Please do not knock it before you try it. You can have gravy with any roast on any day of the year, it’s the bread sauce that makes it Christmas.

Despite the turkey being the star of the show, I come to the dining table for the sides and trimmings. Pigs in blankets, stuffing, Yorkshire puddings, roast carrots, roast parsnips, gravy and cranberry sauce always trump the meat for me. Also, are you even Irish if you don’t rank the humble potato as your favourite part of the meal? Roasted or mashed, either or both are acceptable. I’m also a big advocate for the marmite of the Christmas dinner, Brussels sprouts. I don’t enjoy a boiled sprout but try them fried with bacon and chestnuts, then thank me later.

The pudding. Not Christmas pudding (rotten), just puddings in general. My ma makes a decent trifle and yule log and that’s the bit I look forward to the most. You can have turkey and ham any time of the year should you wish to - and I often do, from Subway - but those Christmas desserts are so decent. I love eating my pudding out of the same bowls we used when we were kids in the 80s. I quite like those dessert forks that only come out at Christmas too, even though they cut the fingers off you most other times of the year when you’re digging around for a tea spoon. Or is that just me?

My favourite part is my Father-in-Law’s stuffing, which has to be soaked in gravy. It’s always homemade, with quality, slightly stale bread. I’m not a huge fan of a sprout. Very not that. Keep her away from my plate. However, I do enjoy the entire tradition and routine of the Christmas Dinner. You have your two starters, because it’s the holiday and she’s feeling extra. A prawn cocktail. A veg soup. And for dessert, a glorious trifle. And to wash it down, some Bucks Fizz to start, then on to the wine. Stunning.