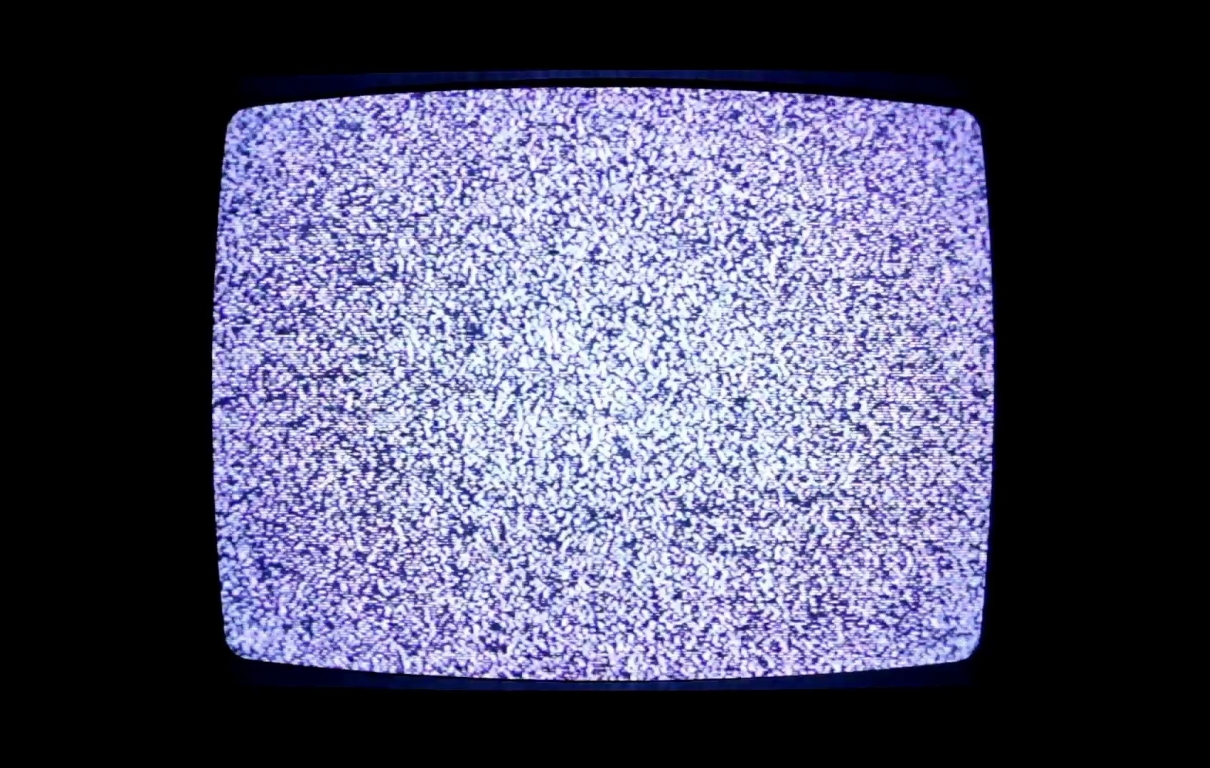 Although televisions, and the ways in which we watch TV on a daily basis, have changed drastically since 1996, TV remains one of the largest sources of video consumption across the globe, and it got our office talking about what they’re currently watching on the box!

I am loving His Dark Materials on BBC at the moment. It is a fantasy television series based on the novel series of the same name by Philip Pullman. I also really enjoy watching episodes of Rotten on Netflix - some of the stories are absolutely mind-blowing. Other than that, there is usually a steady stream of either South Park or Brooklyn Nine-Nine in my house if there isn’t anything else on TV.

Just finished series five of The Affair - the last ever series. Devastated!

It’s an American drama set in New York and the Hamptons, and is based around a family, the Solloways, the mum of which comes from a very wealthy family. The husband is a writer but took ages to get anywhere with it or make any money. While on holiday in the Hamptons, Noah, the husband, meets a waitress while out with his family for lunch. The waitress is also married and both start an affair. This sets the tone for all five series which document the repercussions of this affair. The episodes are an hour long so you can really commit to it! Each episode is usually split into two parts with each half being told from the point-of-view of a specific character. It has also won a Golden Globe!

I’m currently watching Working Moms, which is a Canadian TV sitcom. To sum it up, it is about a baby and mother group, with a focus on four of the mums who have went back to work after entering the crazy world of motherhood. I love this show for a few reasons, each episode is only 23 mins, so not a massive commitment of an evening (although I usually watch a few back to back). I can also relate to it, being a working mum myself, so I can see myself in and empathise with the characters. This also gives me a chance to say to my husband, ’See, it’s not just me that’s like that’ or ‘Didn’t I tell ya’, I do love these opportunities, although not so sure he does! Finally, it is light hearted and funny, so easy watching after a busy day!

I have just finished Pose - which is AMAZING - it’s a show about the ballrooms in New York in the late 80s early 90s. It’s fun, warm, touching and has taught me a lot. I would highly recommend it!

I’m a huge fan of on demand services, which is generally how I consume tv programmes at the minute. I love Queer Eye. I genuinely think it’s such a positive show with a great message. I’ve also recently got into Fleabag, which I’m obsessed with… I even booked tickets to see one of Phoebe Waller-Bridge’s last performances, which was also phenomenal. Otherwise, two of my absolute favourites are Buffy the Vampire Slayer and anything narrated by my favourite television personality over the age of 80, David Attenborough. Special shout out to Masterchef Australia. The Aussies are so dramatic, I love it.

I’m currently between TV shows, having just finished Mindhunter season two, but even saying that, I’m definitely way behind where I want to be! Next on my to watch list is The Dublin Murders (I think the BBC do a really good job of shows like that). I dabble in Grand Designs and George Clarke’s Old House New Home quite a bit, but at the moment it’s a sad, sad list from me.

Admittedly, I love an evening in front of the TV - not every evening but I have to schedule in a couple a week (at least). Right now, it’s my favourite time of the year - The Apprentice. It is so dramatic and I love it. I’ve also just finished Dublin Murders and I’m still none the wiser as to what happened, it was a bit far fetched and anticlimactic. Finally, I know I’m late to the game but I’m watching Unbelievable on Netflix and it is genuinely fantastic, very well made.

At the minute, I’m all about the reality TV - I love watching The Apprentice on a Wednesday night, Strictly on a Saturday, Queer Eye, Gogglebox, I’m a Celebrity… I’m also partial to the odd bit of Keeping Up With The Kardashians, Bride and Prejudice Australia and Dance Moms. Orchestrated, staged scandal is MADE for the winter months. Hook it up to my veins!

I used to love Saturday night TV such as X-Factor and Strictly Come Dancing, but I rarely watch live television these days in favour of on-demand box sets. My ideal winter evening definitely involves a series binge on my comfy couch with a giant bag of crips and glass of red wine. I know I’m late to the party, but I’m currently watching series 5 of Peaky Blinders. Wow, what I show. In a nutshell, it’s about a gang who run the streets of Birmingham in the aftermath of the Great War. So incredibly bingeable with only six episodes per season, plus the best soundtrack and cast. If you haven’t watched it, do it, by order of the Peaky Blinders!

I really like the new season of Jack Ryan on Amazon Prime Video. The Purge is also really good too. I don’t watch an awful lot of TV but this kind of stuff is right up my street. It reminds me of the action films I used to watch when I was a kid. Action films I definitely shouldn’t have been watching as a kid. I also enjoyed Peaky Blinders. Finished the fifth series a few weeks back. I’m very behind the curve on these things.