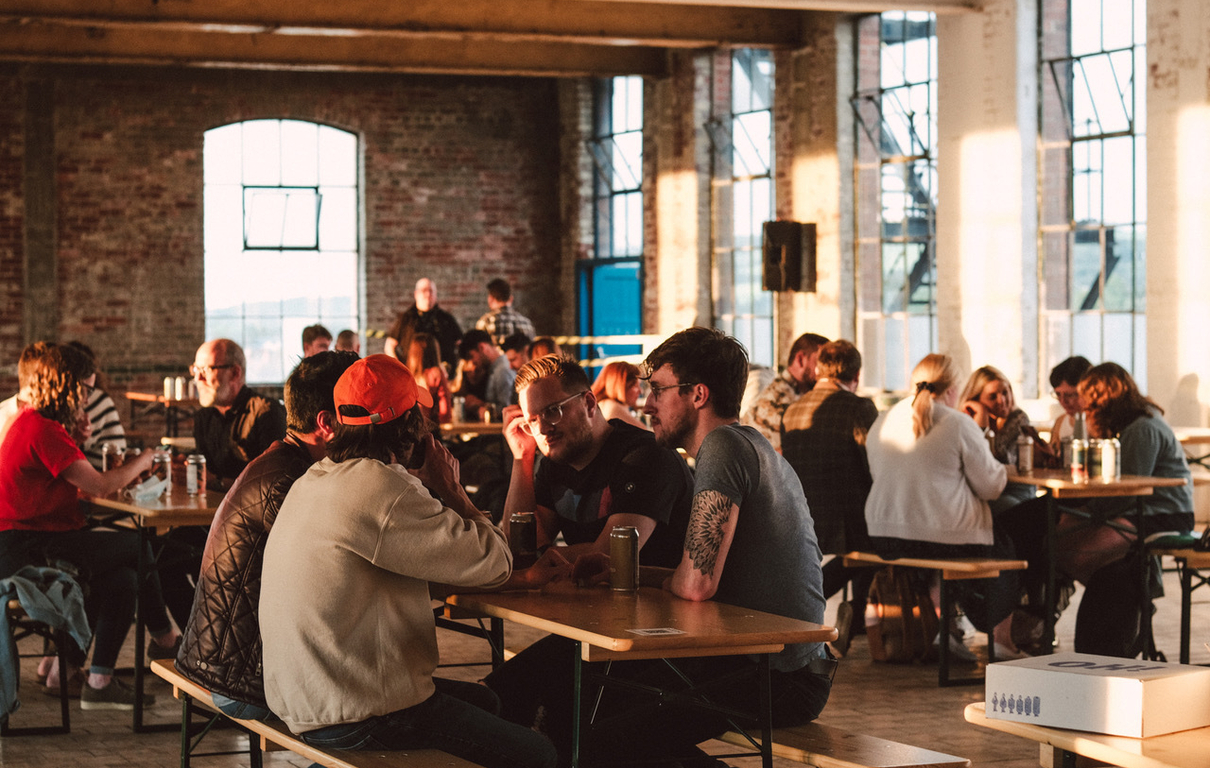 Brief: help Boundary Brewing secure fundraising from its community for a new taproom.

The brilliant team at Boundary Brewing asked us to launch a community share raise programme as part of its plans to open Northern Ireland's first ever permanent taproom at its East Belfast brewery.

We worked with the team at the brewery to create a highly targeted PR and social campaign aimed at raising awareness of the fundraising drive and used a combination of media relations and social content to reach existing and potential new fans of the brewery.

Our media campaigns, which positioned Boundary as the first brewery in the country to open a taproom, helped its team generate more than £80,000 in funding through 296 existing members and 136 new members.

We're looking forward to the opening of the taproom in 2022 and can't wait to get down there for a beer and some pizza, courtesy of Flout Pizza.