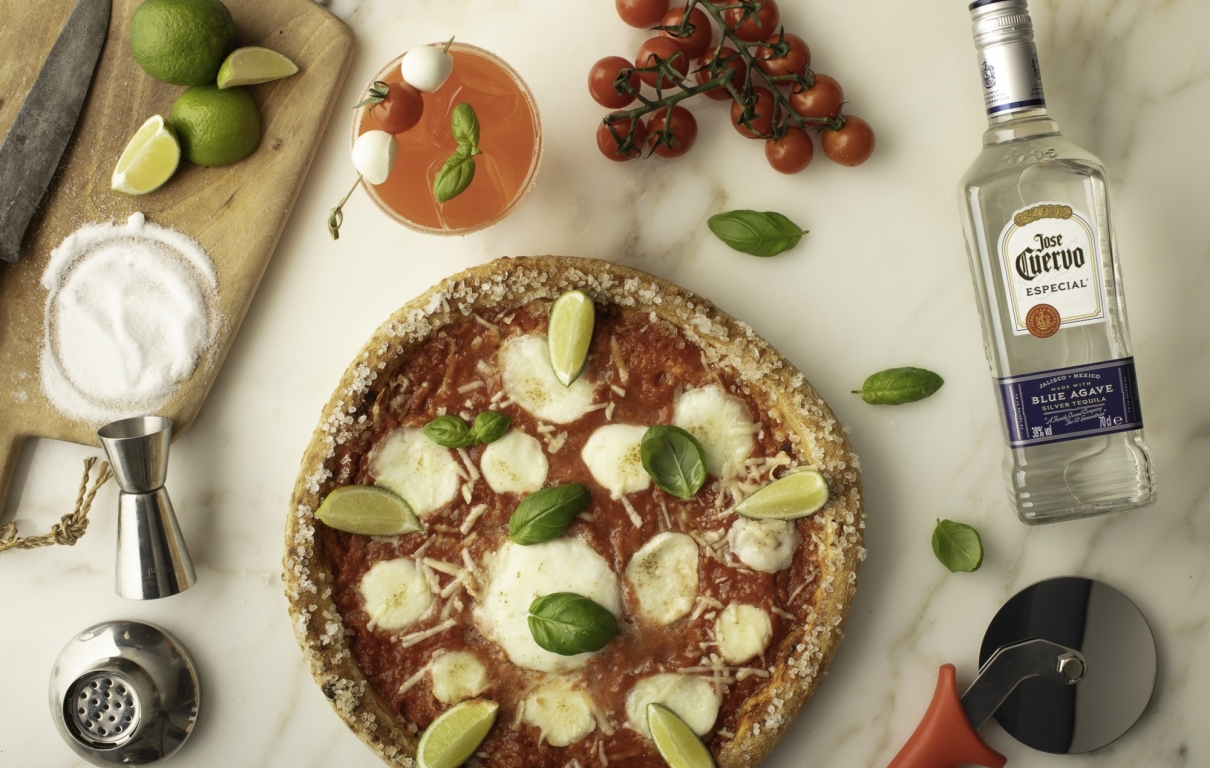 Brief: create a social buzz for 'Margarita Margherita’ - a pizza and cocktail combo with a twist.

We worked with Jose Cuervo to create the ‘Margarita Margherita’ - a pizza and cocktail combo with a distinctly Cuervo twist.

We worked with Streetza in Belfast and Pizza Truck in Dublin to create and dispatch our pizzas and cocktails, delivered by Jose Cuervo-branded drivers.

In Ireland, we launched an engaging press and social media campaign, boosted by targeted social media ads in key activation areas to drive sales. We rolled out localised content across Facebook, Insta and Twitter and regionalised ad creative was used for paid campaigns on Insta and Facebook.

In addition to social and digital activity, we used press office to drive media interest in the campaign. The results included articles from Northern Ireland’s largest commercial radio station and some of Dublin’s most popular lifestyle sites.

The campaign achieved near sell-out pizza sales across Dublin and Belfast. 13 pieces of press coverage landed for our PR campaign, while 37 social posts from Irish media and influencers were created. The campaign reached just under 17m people in Ireland and increased followers of Jose Cuervo Ireland's Instagram by a fifth.

Best of all, the pizza was delicious and the cocktail was out of this world!