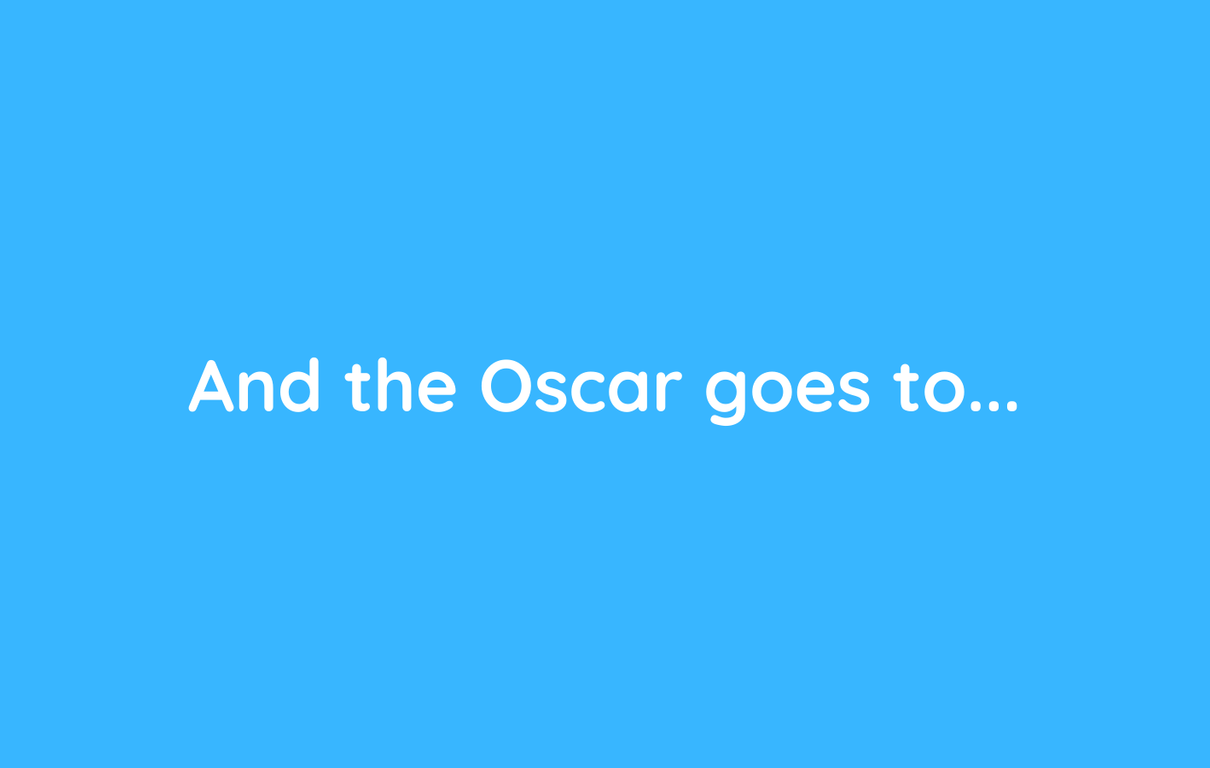 In late summer 2021, we got a call from long-time Clearbox client and great bunch of people, Universal Pictures Ireland. That call was about helping with the launch of an exciting new film, working with its director and cast to create a buzz in the media when the time came for the film’s launch.

That film was BELFAST.

A whirlwind few months of planning followed, leading to one of the best events we’ve ever worked on - the film’s premiere in Belfast’s iconic Waterfront Hall.

You can read about how we helped bring the film to life with the Universal Pictures Ireland team here.

That special film, which is cherished by many on our shores and beyond, has gone on to huge critical acclaim and this week, it won an Oscar.

Sir Kenneth Branagh, who wrote and directed the film, took home the Oscar for Best Original Screenplay and we couldn’t be happier for him, the cast and our city.

We asked some of our team who worked on the BELFAST premiere in November last year about the experience of being involved in the launch of what is now an Oscar winning film.

Working on the BELFAST premiere is definitely a career highlight for me. I spent the day as a talent handler for the superstar that is Jude Hill, working with his lovely Mum and manager to navigate between screenings of the film, junkets, photoshoots, hair and makeup, and finally, the red carpet.

I was initially quite nervous, because if I wasn’t clear on what I had to do and where Jude had to be at any given time, the whole schedule of the day could have fallen apart. There was no need to worry, however, because after a couple of hours I was into the swing of things and having a great time with the rest of the team. I was actually quite surprised at how easy it was to blend into the background amongst the comings and goings of stardom, whilst also keeping the day running from behind the scenes. I’m very proud of Clearbox for our professionalism and energy!

The cherry on the cake was that we got a beautiful sunny day, and there was a real buzz across the city that Sir Kenneth Branagh and the rest of cast were in town. And to be perfectly honest, I spent most of the day starstruck by Caitríona Balfe (in the most professional way possible, of course).

During my very first week working at Clearbox, I got to attend the press screening of BELFAST, which was definitely not something I expected to have the opportunity to experience so early on and it was a brilliant evening.

I also had the chance to look after the press office side of things on the night of the film premiere, distributing the images from the Harland and Wolff photoshoot and ensuring the media had all they needed. There was a great buzz among the team during the project, the film is absolutely fantastic and it’s great to see it do so well!

Working on something as special as BELFAST was truly an honour. I’ve now seen the film twice, and each time I’ve cried. As someone who left Northern Ireland for university, came back and then left again to work in England, it was a particularly potent story and one I really connected with.

On the day of the premiere, I was lucky enough to work on the team that organised and staged the photoshoot in front of Belfast’s famous Harland and Wolff cranes. It was exciting to watch the cast’s cars pull up to our secret location at Titanic Quarter and see them, very professionally, work the camera. Later that evening, it was all hands to the pump for the glittering premiere. I was part of the team working the red carpet (and I mean working, not werking). We were on hand to escort some of the cast and their family to the green room and later their seats for the showing.

The event was an amazing experience that I was extremely grateful to have been a tiny part of. The entire cast couldn’t have been more lovely and I’m delighted that they are achieving recognition at award ceremonies.

I thought I was going to the premiere to support our team and clients while they all did their thing, and had fully intended on staying in the background until I was needed. However, I ended up managing the Universal Pictures Instagram for the evening. Wandering up and down a red carpet taking pics and videos of film stars is something I’ll never forget.

It was a privilege to even be there, let alone be involved in the event. Our team did an amazing job, from working with the cast to managing media interviews, and I am so proud of them all. Clearbox has launched many great films for Universal Pictures Ireland over the last six or seven years but this one has been the highlight of them all. I’m really glad it got the Oscar and recognition it deserves.

You can read more about BELFAST here.