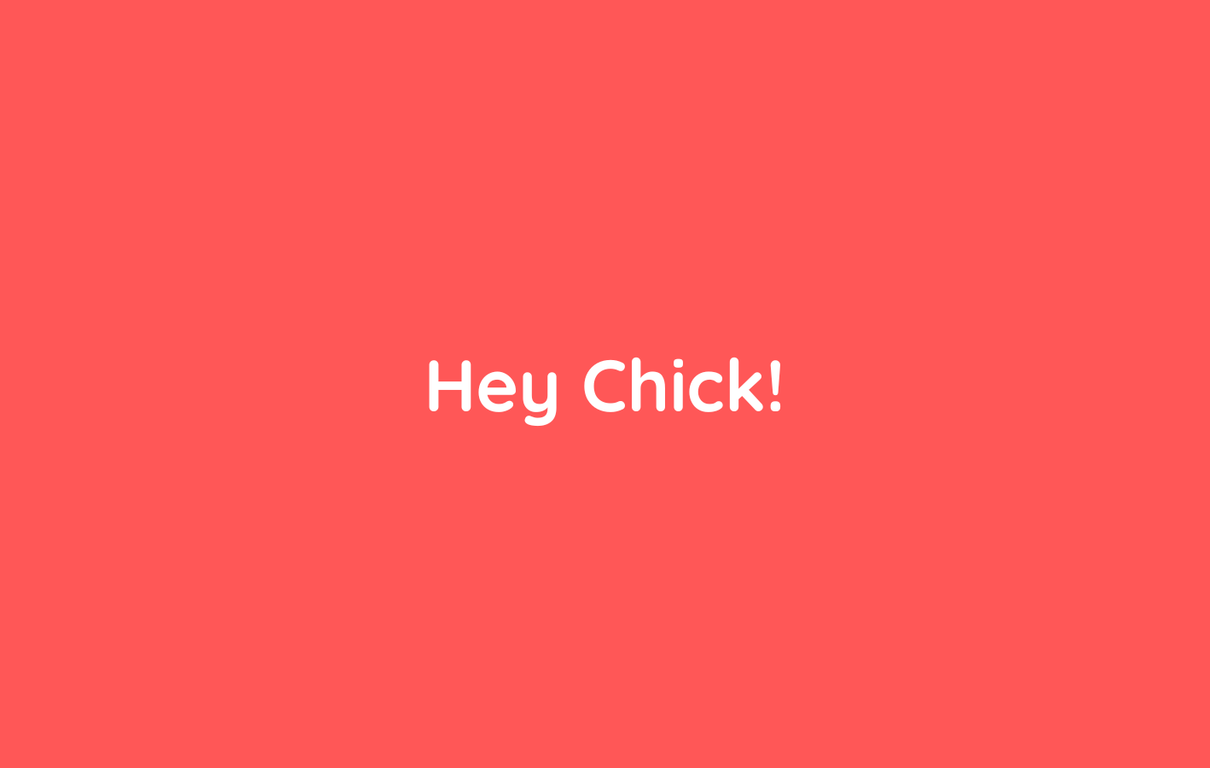 The team behind Hey Chick!, one of Belfast’s favourite pop-up chicken and junk food shops, has called on Clearbox to amplify the brand’s communications in support of its continued growth across the city.

The massive popularity of Hey Chick!’s products, which includes Chick Sticks, Buffalo Junk Fries and Korean Fried Chicken Burgers, has inspired the team behind the brand to secure a site for its first fast casual restaurant, which opens in Botanic this week.

Clearbox will profile the continued growth of the brand by creating press office campaigns to build awareness of the success Hey Chick! in mainstream media.

“The Hey Chick! team is pleased to get Clearbox’s support in what is a very busy and exciting time for us. I’ve worked with the Clearbox team in different roles over the last few years and have always found them to be a very talented bunch of people. I know their specialisms will be invaluable to Hey Chick! and I’m excited to work on great campaigns together as we go from strength to strength.”

“We’re buzzing to welcome Hey Chick! to Clearbox and we can’t wait to create brilliant stories and content to support the brand’s continued growth. We’ve enjoyed working with Mark on many successful campaigns over the last few years and we’re chomping at the bit to get going on all things Hey Chick!. Most of us have already eaten our way through the Hey Chick! menu and we’ll be continuing that mission during our campaigns too. Thank you to Mark and the Hey Chick! team for choosing us to support the brand during such an exciting time.”